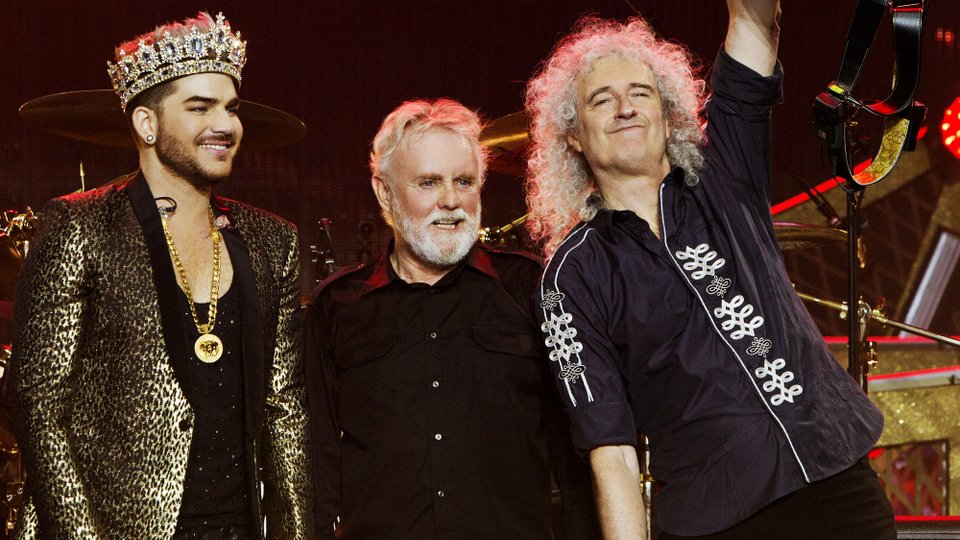 Queen + Adam Lambert will return to Europe later this year for 25 dates, including 12 arena shows in the UK and Ireland.

The news comes just weeks after the announcement of a 26-date summer tour of North America. The tour will feature a new stage production and a set list that will feature some surprises for fans.

The UK and Ireland leg of the tour will kick off in Dublin on 25th November 2017. The shows will be the band’s first full British tour in almost three years.

Queen’s guitarist Brian May confirms the 2017 shows will have a more ambitious musical agenda.

“The general public knows the hits, so you’ve got to cater for that,” he says, “but we can chuck in a few things that people really don’t expect. We’ll do quite a bit more of that this time around. There are so many dimensions to Adam, which of course fits with our music. He can get down and do the rock stuff really dirty, and you have all those dimensions, and we can explore that even more.”

Adam Lambert welcomes the challenge of digging deeper into the band’s canon of classics.

“What people should know if they came to the shows a couple of years back, is obviously we will still be playing the big hit songs you know and love from Queen, but we thought it would be good to challenge ourselves a bit,” he explains. “Change it up a little bit, change the visuals, change all the technology, change the set list to some degree. We will probably be pulling some other songs out of the Queen catalogue which we haven’t done before, which I am very excited about.”