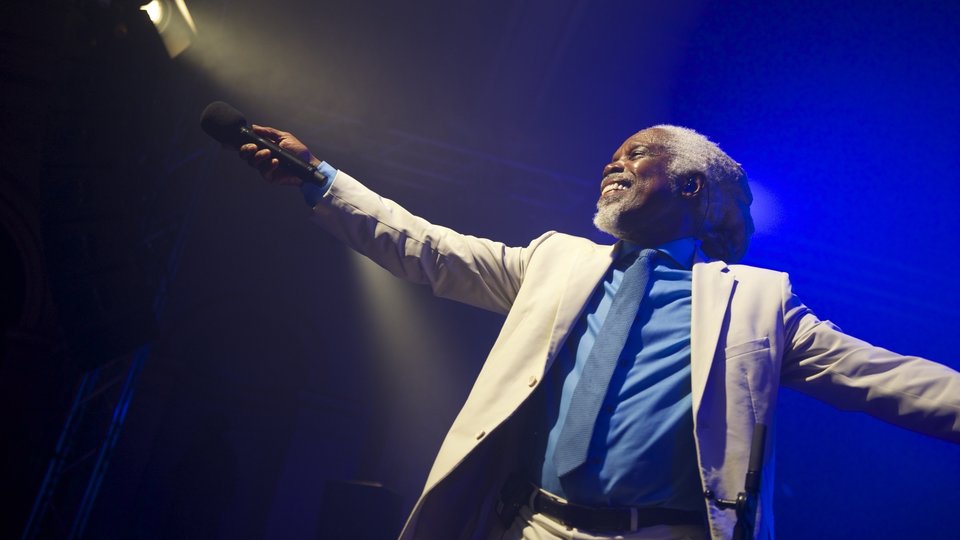 Mouth of the Tyne festival has revealed that Billy Ocean will headline the family concert day this year. The legendary singer will take to the stage in the stunning surroundings of Tynemouth Priory and Castle on Sunday 9 July 2017.

The Grammy award-winning singer is famous for tracks such as, Love Really Hurts Without You, Caribbean Queen, Suddenly, When the Going Gets Tough, Get Outta My Dreams, Get into My Car to name a few.

Festival Director Steve Bishop said, “Sunday afternoon in the Priory features around six hours of live music, along with activities for young children and great food and drink available from some of the region’s best street food traders.”

“We know how popular Billy is in the North East so we’re really excited to welcome him to the festival for the first time.”

The festival has also revealed a show from Ian Hunter, leader of 70’s rock legends Mott the Hoople, will take place at Playhouse Whitley Bay. Ian Hunter and the Rant Band perform on Monday 3 July with a huge catalogue of works such as All The Way From Memphis, Once Bitten, Twice Shy and All The Young Dudes.

Mouth of the Tyne Festival’s multi-award winning line-up includes a sold out shows from Elbow, Laura Marling and Tom Odell.

The event, now in its thirteenth year, has welcomed a vast range of artists to North Tyneside including James Bay, Paul Weller, Will Young, The Script and James Morrison. International street entertainers are once again expected to perform in the village for visitors and residents.

Mouth of the Tyne takes place between 6th and 9th July in Tynemouth Priory.

Advertisement. Scroll to continue reading.
In this article:Mouth Of The Tyne