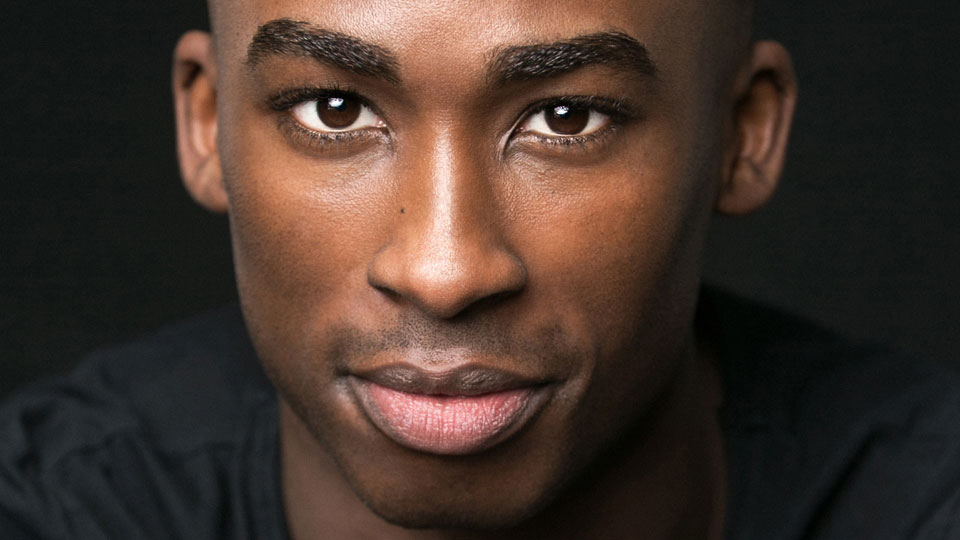 Full casting has been announced for tick, tick… BOOM!, which plays at Park Theatre 3rd– 27th May 2017. The autobiographical rock musical detailing the journey that led to Jonathan Larson’s big break and Broadway blockbuster, Rent. As Jon frets over his inert career as a composer in the prelude to his thirtieth birthday, the future Pulitzer Prize and Tony award-winner, accompanied by his friend and girlfriend, begin to question if it’s time to move away from his theatre aspirations.

Susan wants to get married, move out of the city, and away from the life of impoverished artistry. Michael is making big money on Madison Avenue, yet Jon is still waiting on tables and trying to write the great American musical. Set in 1990, this compelling story of personal discovery embraces the ideal of holding onto your dreams through life’s most difficult challenges.

See www.parktheatre.co.uk for details and to book.

In this article:Jonathan Larson, Park Theatre