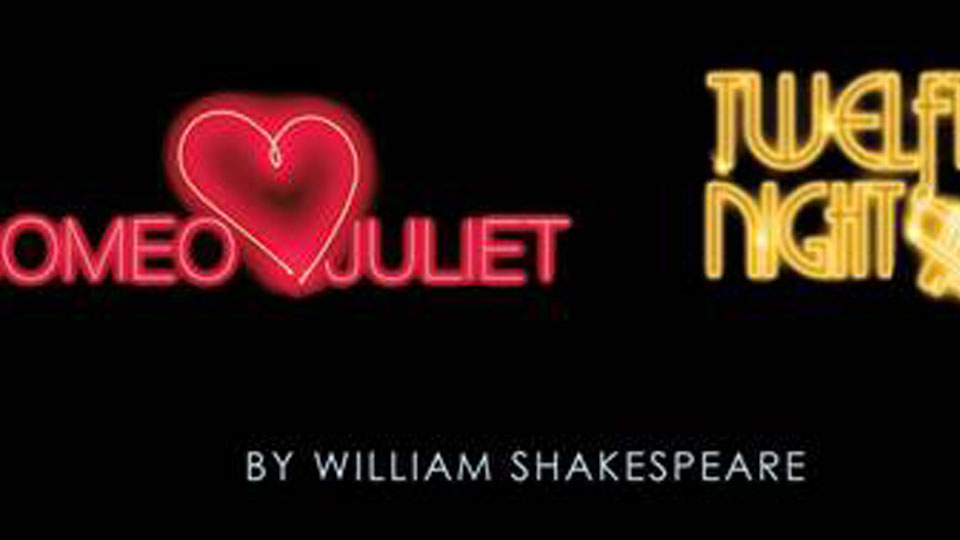 Following an incredibly successful 2016 run at The Watermill Theatre, Paul Hart’s Romeo + Juliet will be performed in repertoire alongside a brand new production of Twelfth Night. This exciting national tour from Tuesday 16th May – Thursday 3rd August 2017celebrates the theatre’s 50th anniversary.

The Watermill’s outstanding ensemble of actor-musicians challenge the way live music is used and alongside text, they investigate new responses to Shakespeare, creating a thrilling contemporary feel.

This powerful and explosive staging of Romeo + Juliet, Shakespeare’s immortal tale of an all-consuming love, features music by Mumford and Sons, The Vaccines, The Civil Wars and Hozier.

Twelfth Night’s dreamlike fantasy world is evocatively reimagined in the 1920s where prohibition is rife and Europe is still reeling from war. Fusing the radical spirit of the likes of Duke Ellington, Ella Fitzgerald and Louis Armstrong alongside modern musical references with an innovative approach to staging and actor-musicianship, Twelfth Night is a dizzying and beautiful version of Shakespeare’s ‘perfect play’.

The Watermill has become known for its bold, contemporary style of presenting Shakespeare productions. These plays balance comedy, romance and tragedy using their famous ensemble approach to Shakespeare.

For more information on tour dates and to book, see www.watermill.org.uk.

In this article:Shakespeare, The Watermill Theatre, UK Tour 2017