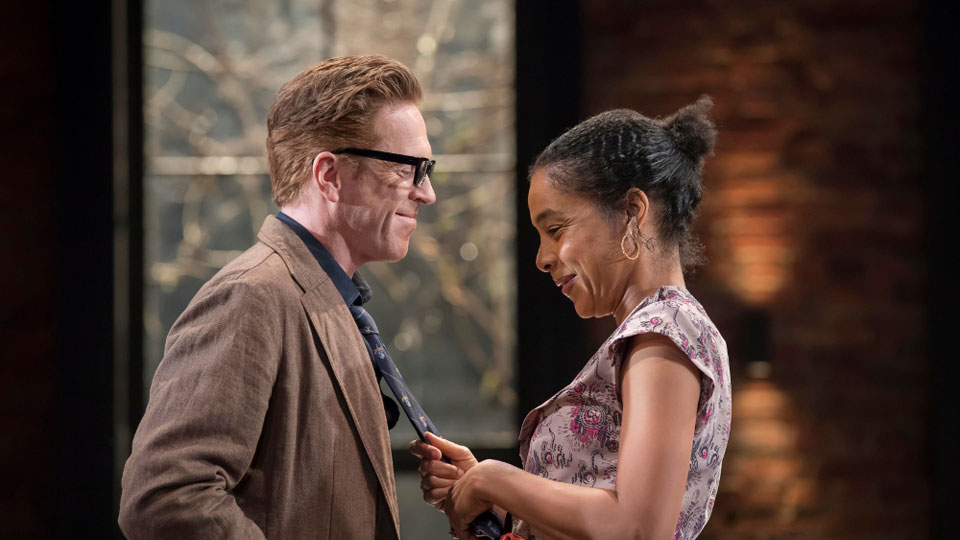 Edward Albee’s The Goat, or Who Is Sylvia? enjoys its opening night on Wednesday 5th April.

Albee’s darkly comic play about a family in crisis runs for a strictly limited 12-week season at the Theatre Royal Haymarket until 24th June.

In Ian Rickson’s production, a husband and successful New York architect with everything to lose must confess to his wife and son that he is having an affair and face the dizzying, explosive consequences. Damian Lewis and Sophie Okonedo play husband and wife Martin and Stevie, joined by Jason Hughes as Martin’s oldest friend Ross and newcomer Archie Madekwe as their son Billy.

See www.TheGoatPlay.com for details and to book.