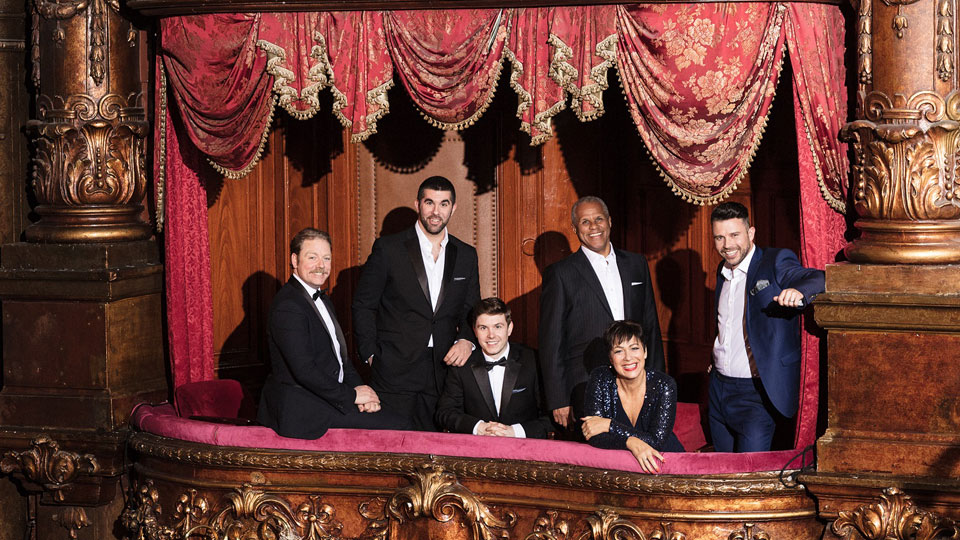 Denise Welch, Gary Wilmot, Craig Mather and Simon Lipkin will join Rufus Hound and Neil McDermott in the major new musical The Wind in the Willows, which will open at the London Palladium. Previews would begin ahead of schedule on Friday 16th June, with opening night on Thursday 29th June.

Based on Kenneth Grahame’s treasured novel which has captivated generations of readers for over a century, The Wind in the Willows has been adapted for the stage with a book by Academy Award-winning screenwriter and Downton Abbey creator Julian Fellowes and Olivier Award-winning composer and lyricist duo George Stiles and Anthony Drewe.

Featuring eye-poppingly beautiful design, exuberant choreography and a gloriously British score, The Wind in the Willows brings an explosion of anarchy, humour and heart to the world-famous London Palladium.

Rufus Hound is one of the UK’s leading actors, presenters and comedians, most recently seen on stage in What The Butler Saw (UK Tour), Don Quixote (Royal Shakespeare Company) and as Freddy in the original West End production of Dirty Rotten Scoundrels (Savoy Theatre). His other theatre credits include The Wars of the Roses (Rose Theatre), Neville’s Island (Chichester Festival Theatre) and One Man, Two Guvnors (Theatre Royal Haymarket). Television credits include Drunk History (Comedy Central) and A Touch of Cloth (SKY). He is also a regular guest on comedy panel shows such as Never Mind the Buzzcocks (BBC), Would I Lie To You? (BBC), and 8 Out Of 10 Cats (Channel 4).

Gary Wilmot first rose to fame as a contestant on New Faces, with presenting credits since then including Showstoppers and So You Want To Be Top. His extensive musical theatre credits include Dirty Rotten Scoundrels (Savoy Theatre and UK Tour), Oklahoma! (UK Tour), The Pajama Game (Shaftesbury Theatre), Chitty Chitty Bang Bang (London Palladium) and Big (Theatre Royal Plymouth / Ireland).

Advertisement. Scroll to continue reading.
In this article:Rufus Hound, The Wind In The Willows