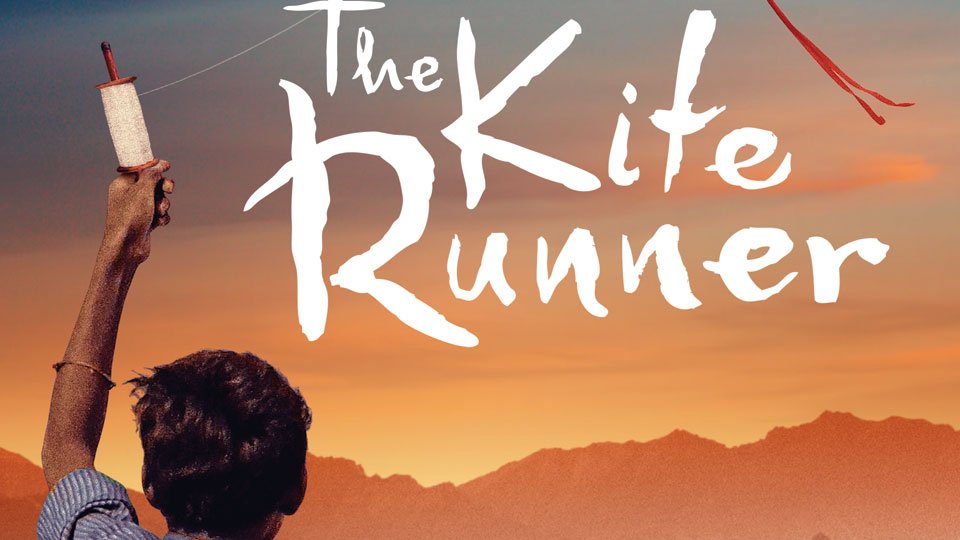 Critically acclaimed smash hit The Kite Runner to fly again in the West End at the Playhouse Theatre from 8th June – 29th July!

After 93 standing ovations and wowing 60,000 people at Wyndhams Theatre, “The Kite Runner” will transfer to the Playhouse Theatre for a strictly limited 8-week season.

After wowing the West End since Christmas, winning rave reviews, receiving standing ovations at every show and captivating an audience of more than 60,000 theatregoers, The Kite Runner nished its Wyndhams Theatre season earlier this month as planned.

It will soar again in the West End in a strictly limited 8-week season at the Playhouse Theatre from 8th June – 29th July.

Final casting to be announced.

Based on Khaled Hosseini’s international best-selling novel, this haunting and powerful story has been adapted into a stunning new stage production. A haunting tale of friendship which spans cultures and continents, it follows one man’s journey to confront his past and find redemption. Afghanistan is a divided country on the verge of war and two childhood friends are about to be torn apart. It’s a beautiful afternoon in Kabul and the skies are full of the excitement and joy of a kite flying tournament. But neither Hassan or Amir can foresee the terrible incident which will shatter their lives forever…

“We were completely overwhelmed by the response from audiences at Wyndhams Theatre,” producers said. in a statement. “Sold out houses and a standing ovation at every single show; Londoners took this haunting show to their hearts and we are thrilled to be able to return so soon to the West End for a strictly limited summer season.”

The Kite Runner, published in 2003, was Khaled Hosseini’s first novel. It became an instant bestseller across the globe and has since been published in 70 countries, selling 31.5 million copies in 60 languages.The book tells the story of Amir, a young boy from the Wazir Akbar Khan district of Kabul, whose closest friend is Hassan, his father’s young Hazara servant. The tale is set against a backdrop of tumultuous events, from the fall of Afghanistan’s monarchy through the Soviet invasion, the exodus of refugees to Pakistan and the United States, and the rise of the Taliban regime.

Advertisement. Scroll to continue reading.
In this article:Khaled Hosseini, The Kite Runner