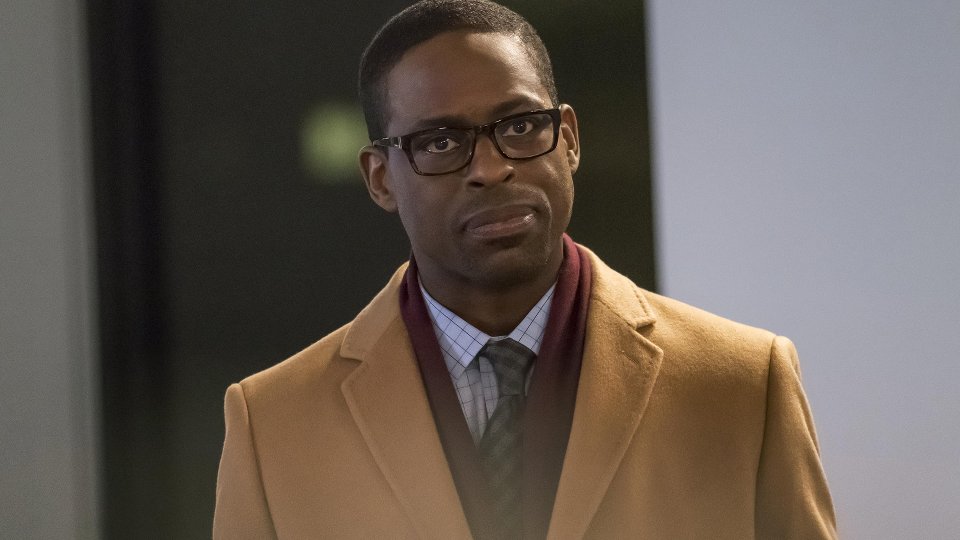 Randall (Sterling K. Brown) drove William (Ron Cephas Jones) to Memphis on the latest episode of This Is Us.

Following his breakdown, Randall travelled to his father’s hometown to learn more about his family. William returned to his old house that he lived in with his mother and took Randall to see him performing at his cousin’s club.

The trip ended in tragedy when William was rushed into hospital and the doctors said he only had hours to live. Randall used Jack’s (Milo Ventimiglia) calming method to ease William’s fears as he died in his arms.

Elsewhere in the episode we learned about William’s past. He lived with his mother until she moved to Pittsburgh to look after relatives and he played in a cover band, which he left causing issues in the family.

The next episode of the season is What Now? The Pearson family gather at Randall’s house for an unusual party. Kevin (Justin Hartley) and Sophie’s (Alexandra Breckenridge) relationship deepens. Kate (Chrissy Metz) struggles to open up to Toby (Chris Sullivan) about her father’s death.

Tune in to Channel 4 HD at 10.35pm to see the episode. Preview it with our gallery and the promo below: