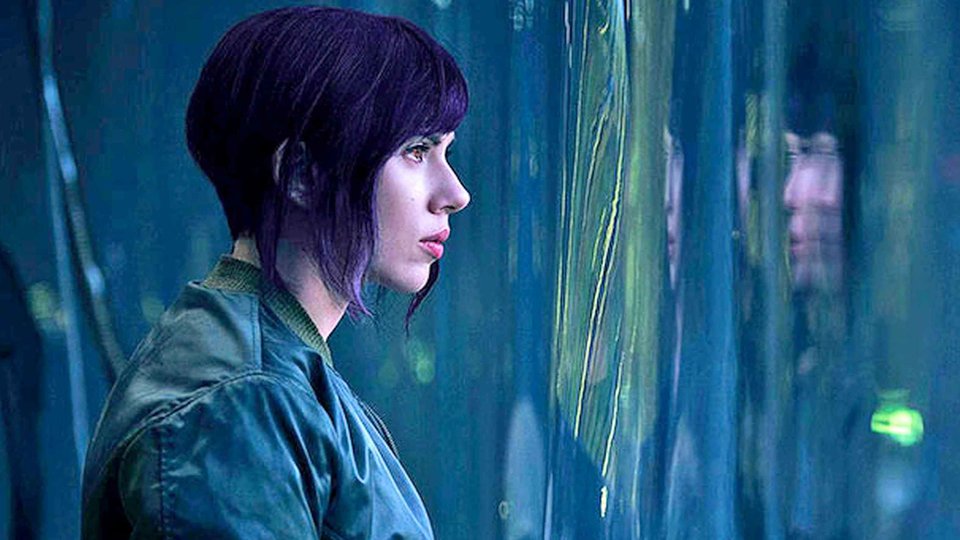 Paramount have released some brand new featurettes for Ghost in the Shell, starring Scarlett Johansson.