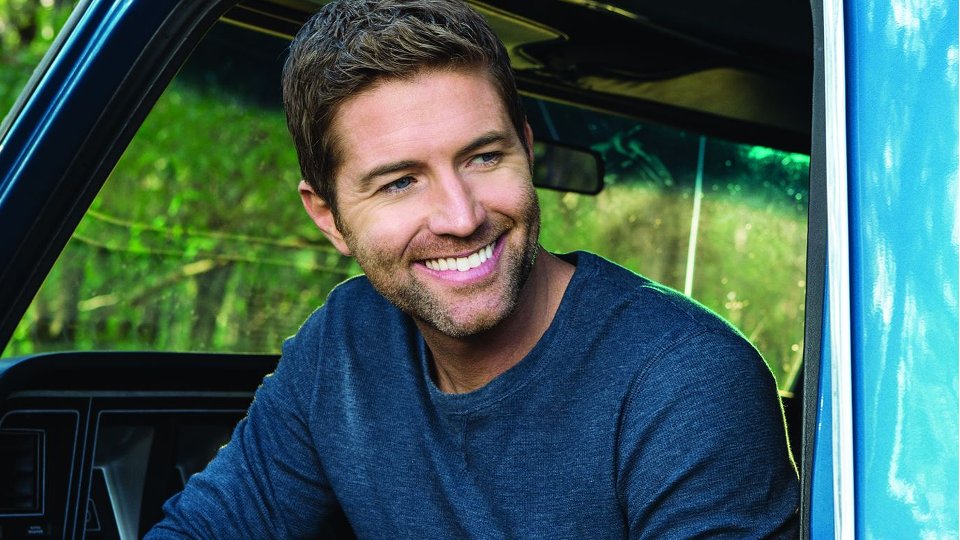 The wait for a new record from Josh Turner has been a long one. Josh released his last album Punching Bag way back in 2012 and five years on from that Deep South has finally arrived. The record suffered several set backs and delays, believed to be due to the disappointing performance of the project’s lead single Lay Low. Regardless of the reason, fans are relieved that the album is finally here but was it worth the wait?

Deep South features 11 tracks and finds Josh continuing to forge his own path in the Country genre. He’s always been known as one of the more traditional of today’s male Country artists and on Deep South he marries tradition with a more contemporary feel. Before you start panicking, Josh hasn’t embraced Bro Country nor has he stepped too far out of the Country genre for this collection.

The title track opens the record and it instantly reconnects you with Josh’s deep baritone voice. His tone is so unique and it’s definitely one of the things that makes him stand out. Written by Josh, Deep South has a feel-good vibe as he sings about embracing and celebrating his roots. It’s a joyous start to the album and eases you in gently.

Current single Hometown Girl, one of the highlights on the record, is currently climbing the charts and it’s no surprise. Josh’s deep velvety voice wraps around striking melodies perfectly designed for radio play. Another standout moment comes on the uptempo All About You where Josh sings about taking a girl out on a Friday night and letting her take the lead.

Elsewhere on the record Josh reinvents his take on a love song with the beat-driven Wonder, Beach Bums celebrates relaxing by the ocean with sand between your toes, and Never Had a Reason is the kind of big ballad that Josh’s fans expect (and love) from him.

The album closes with Hawaiian Girl, which is one of the most unexpected tracks on the record. It’s a fitting end to a mostly uptempo collection of songs and it’ll leave you with a big smile on your face.

Deep South is a solid album from Josh. It doesn’t necessarily stray too far from what you’d expect from the star but that doesn’t really matter. There’s plenty here to keep Josh’s fans happy and it’s a cohesive body of work. Perhaps he could have taken a few more risks but to be honest with the length of time this album has taken to arrive, I’m sure he’s just happy it’s finally out!