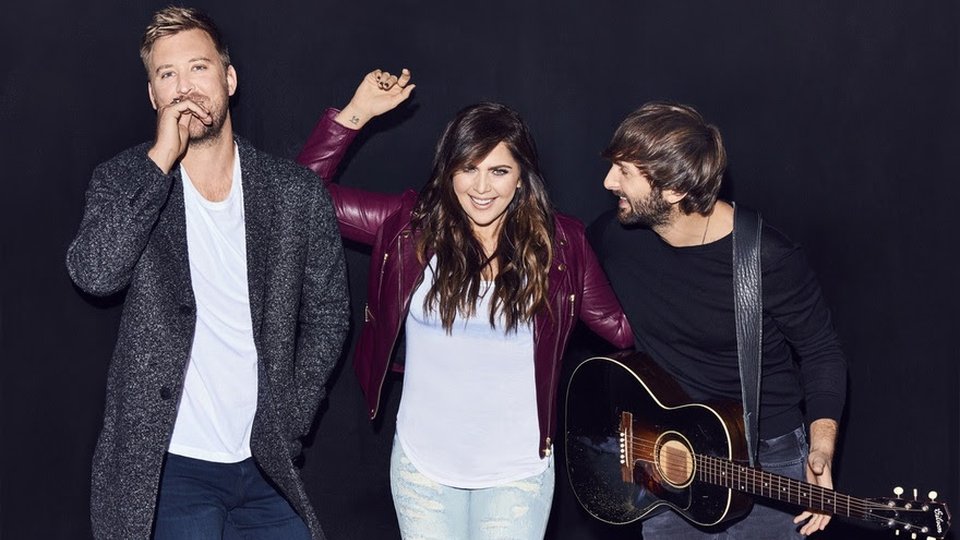 C2C: Country to Country is responsible for finally allowing Country music to find an audience here in the UK. For the past 5 years, the festival has brought some of the biggest names in the genre over from the US and showcased emerging Country artists from all over the world. Thanks to the huge success of the festival since its launch in 2013, Country artists have started to tour in the UK more often and homegrown Country artists are finally achieving chart success as well as signing with major labels.

Last weekend the fifth C2C festival took place at The O2 Arena in London and to celebrate a 2-CD collection has been released featuring 40 songs from the artists that have performed over the years. Just scanning over the track list reminds you of the fantastic artists we’ve seen perform on the Main Stage as part of the festival along with the many other acts that have appeared on the various stages.

The first CD kicks off with Zac Brown Band, who have headlined the festival twice. Their track Beautiful Drug is the perfect way to get the party started and the music doesn’t really dip from that point. Highlights on the disc include Cam’s Half Broke Heart, Brothers Osborne’s catchy Stay a Little Longer, Rascal Flatts’ Banjo and Dierks Bentley’s party anthem Drunk on a Plane. UK act Ward Thomas are featured with their hit Guilty Flowers and the disc comes to an end with Sam Hunt’s raucous tune House Party.

The second CD opens with The Mona Lisa from Brad Paisley, who like Zac Brown Band has headlined C2C twice. The disc serves up hit after hit with Chris Young’s I’m Comin’ Over, Brandy Clark’s Girl Next Door, Florida Georgia Line’s Confession and Canaan Smith’s Hole in a Bottle. Chris Stapleton’s incredible Tennessee Whiskey is neatly tucked into the middle of the disc as is UK act The Shires’ popular song State Lines. Lady Antebellum bring the set to a close with their singalong anthem Long Stretch of Love.

5 Years of C2C: Country to Country (Best of 2013 – 2017) is the perfect momento for anyone who has been to C2C so far. 2018’s festival promises to be the biggest yet and this collection is a reminder of the incredible talent that C2C fans have been treated to. There is no other festival like C2C in the UK and it’s amazing that Country music fans finally have an annual celebration of a genre of music that until now, has been underappreciated on this side of the pond.