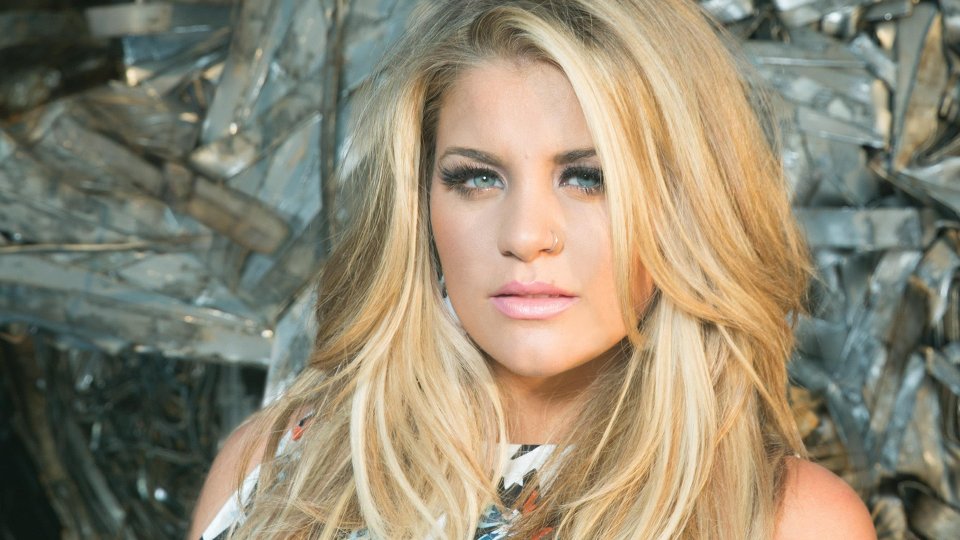 In 2011 Lauren Alaina came runner-up on the tenth season of American Idol. She capitalised on the attention she received on the show by releasing her debut album Wildflower later that same year and it hit number 2 on the US Country Album Chart and number 5 on the Billboard 200. It’s been a long wait for new music since then (Lauren underwent vocal surgery in 2014) and Lauren made a welcome return in 2015 with her self-titled EP featuring the hit single Next Boyfriend.

Some 15 months after the EP release, Lauren has released her second album Road Less Traveled. Fans who picked up Lauren’s EP will have a good idea of what to expect from this record as four of the tracks made it onto the album. Road Less Traveled is a deeply personal record from Lauren and she co-wrote every single track. The set opens with Doin’ Fine and it packs an emotional punch that reels you into the album. The song is a mid-tempo cut about making it through personal difficulties and realising that it’s fine to not be fine at times during your life.

Throughout Road Less Traveled Lauren wears her heart proudly on her sleeve as she lets the listener into some of the most personal moments of her life. The poignant Three reflects on everything Lauren has sacrificed and the family moments she’s missed due to her fame and career. You often forget what kind of life artists live and Lauren sums it up perfectly when she sings ‘six years of missing home for three minutes on the radio’. The song is co-written by rising star Seth Ennis, who also appears on backing vocals.

Title track Road Less Traveled, co-written by Meghan Trainor, is one of the highlights on the record. Lauren’s powerful vocals get a chance to shine as she sings about forging your own path in life. It’s a life-affirming song and one that is sure to inspire Lauren’s fans.

Elsewhere on the record Lauren warns her fans not to let a boy cloud their ambitions on the touching Think Outside the Boy, the soaring Painting Pillows is destined to be the soundtrack of a thousand heartbreaks, and Same Day Different Bottle sees the singer boldly exploring her father’s battle with alcoholism. Uptempo moment Crashing the Boys’ Club sees Lauren ditching her gal pals for a night with the boys and it’s one of the most joyous moments on the record.

Album closer Pretty is one of the finest songs on the record. Lauren is in a position to inspire her fans and reassure them, and she does both on this track. Her voice sounds beautiful in the softer verses allowing her to explore her upper register. Lyrically the song deconstructs the pressure that young girls feel to be beautiful and look a certain way.

With Road Less Traveled Lauren has graduated from young star to an artist who has a lot to say. Her honesty is part of her charm and this collection of songs is perfectly designed to resonate with her fans. She knows what its like to grow up in the spotlight and she understands the pressures that fame brings. I have a feeling this album will help a lot of young girls. Lauren is a true inspiration paving her own way in a tough male-dominated industry.

Advertisement. Scroll to continue reading.
In this article:Lauren Alaina