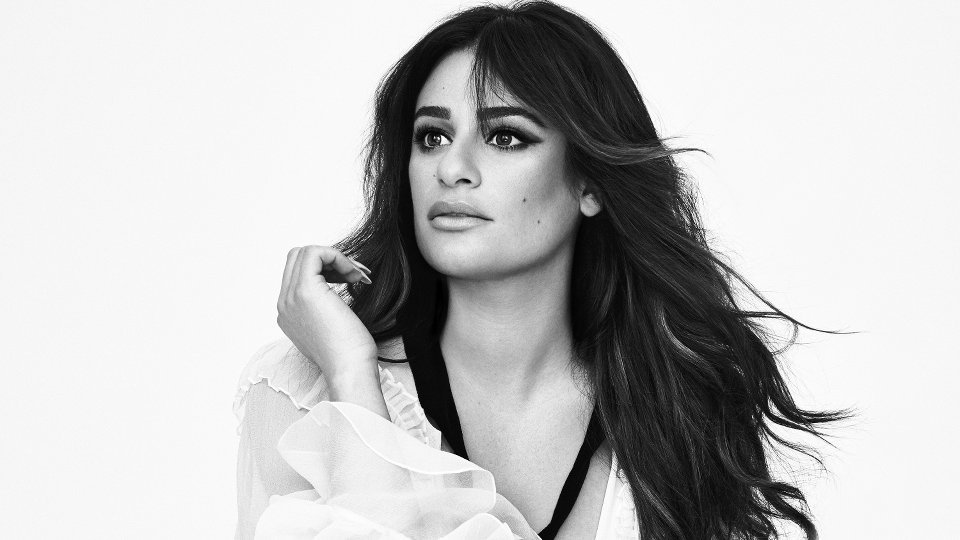 Lea Michele, best-known for her roles in Glee and Scream Queens, will release her second album Places on 28th April 2017.

The album, which is available for pre-order now, features 11 tracks including new single Love Is Alive. Lea performed the song earlier this week on The Late Late Show with James Corden and will be appearing on The Ellen DeGeneres Show today.

“When it came time to name my album, I settled on Places because this album for me represents a return to form, a return to the stage, and a return to the place I belong,” Lea says. “When you perform on Broadway the word Places is the last thing you hear over the loudspeaker before a show is about to begin. Places I thought was the perfect title for this music and how it reflects who I am as an artist today and where I come from.”

Places is the follow-up to Lea’s 2014 album Louder, which spawned the hits Cannonball and On My Way. That album also featured fan favourite ballad Battlefield.

The track listing for Places is:

Watch Lea performing Love Is Alive on The Late Late Show with James Corden below: