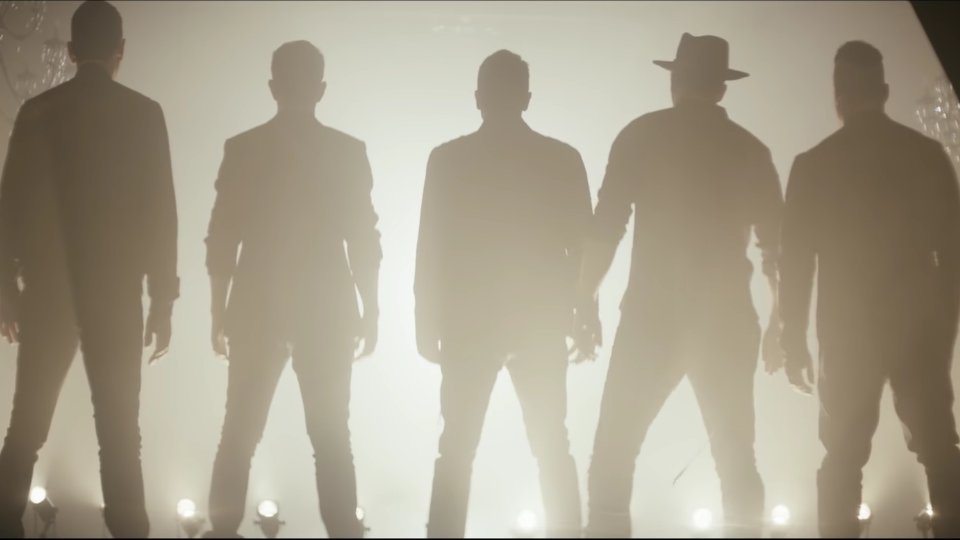 New Kids on the Block are back with a new EP and a brand new music video.

The pop legends have released the music video for their new single One More Night, the first to be taken from their upcoming Thankful EP, which will be released on 12th May 2017. One More Night was premiered on The Late Late Show with James Corden last week when the group performed it live for the first time on TV.

Thankful will be released by Kobalt Music Recordings and can be pre-ordered through all digital service providers now. Every fan who pre-orders the EP will get an instant download of One More Night.

The cover art and the track listing for Thankful is below:

Over their career to date, New Kids on the Block have sold more than 80 million albums worldwide. They will kick off their Total Package Tour in North America on 12th May.

Watch the music video for One More Night below:

In this article:New Kids on the Block, NKOTB