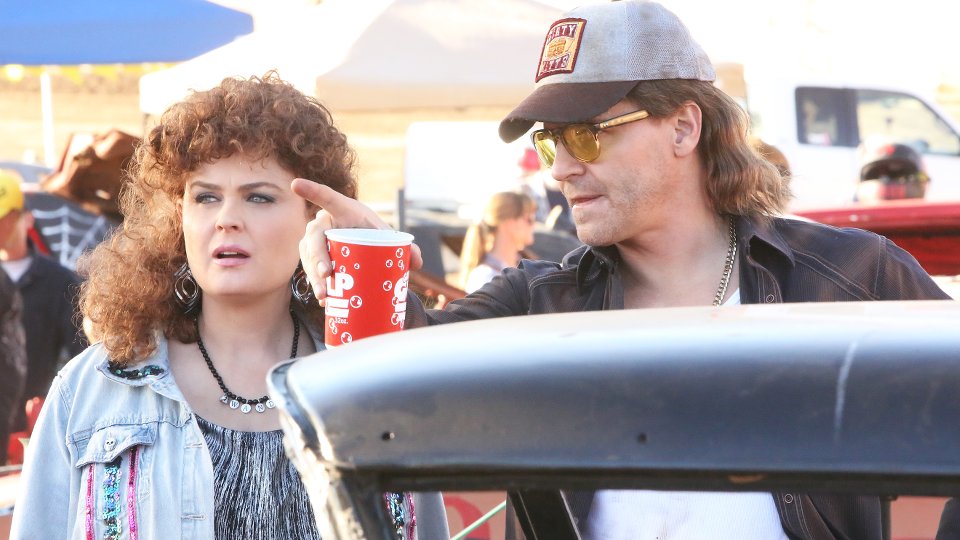 Brennan (Emily Deschanel) pushed Booth (David Boreanaz) away following the death of her father on the latest episode of Bones.

Booth reluctantly travelled to Newfoundland with Aubrey (John Boyd) to investigate the murder of an American woman. While Booth was occupied with solving the murder, Brennan received a surprise visit from her ex boyfriend Sully (Eddie McClintock).

Angela (Michaela Conlin) worried about what Sully’s return may mean for Brennan and Booth’s relationship but it turned out he was only there to offer her some much-needed support.

Following her father’s funeral, Brennan decided to open up to Booth and the two worked on their drifting relationship.

The next episode of the season is The Steal in the Wheels. Booth, Brennan and Aubrey go undercover at a demolition derby to investigate the death of a young man in a hay baler accident.