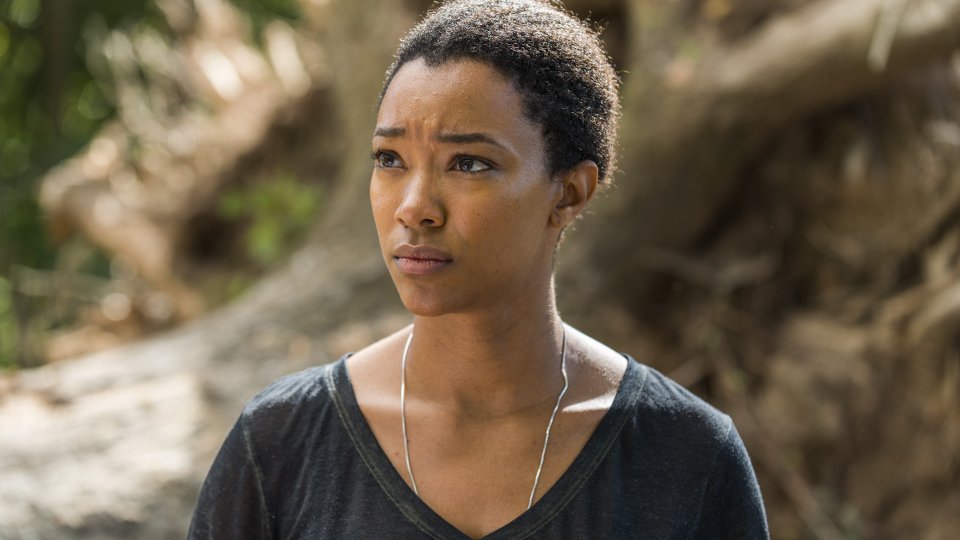 Tensions rose between The Kingdom and The Saviors on the latest episode of The Walking Dead.

During a routine delivery to The Saviors, it was noticed that The Kingdom were a cantaloupe short. In retaliation Jared (Joshua Mikel) shot Benjamin (Logan Miller), who subsequently bled to death.

Morgan (Lennie James) discovered that Richard (Karl Makinen) sabotaged the drop-off to try and get himself killed so he could become a martyr and kick off a war against The Saviors. At the next drop-off Morgan strangled Richard to death in front of The Saviors.

Elsewhere Carol (Melissa McBride) was told the truth about the murders committed by Negan’s (Jeffrey Dean Morgan) and she decided to return to The Kingdom to join the fight against The Saviors.

The next episode of the season is The Other Side. The Saviors visit the Hilltop unexpectedly, surprising everyone, with plans of taking more than supplies.

Tune in to FOX HD at 9pm on Monday to see the episode. Preview it with our gallery and the trailer below: