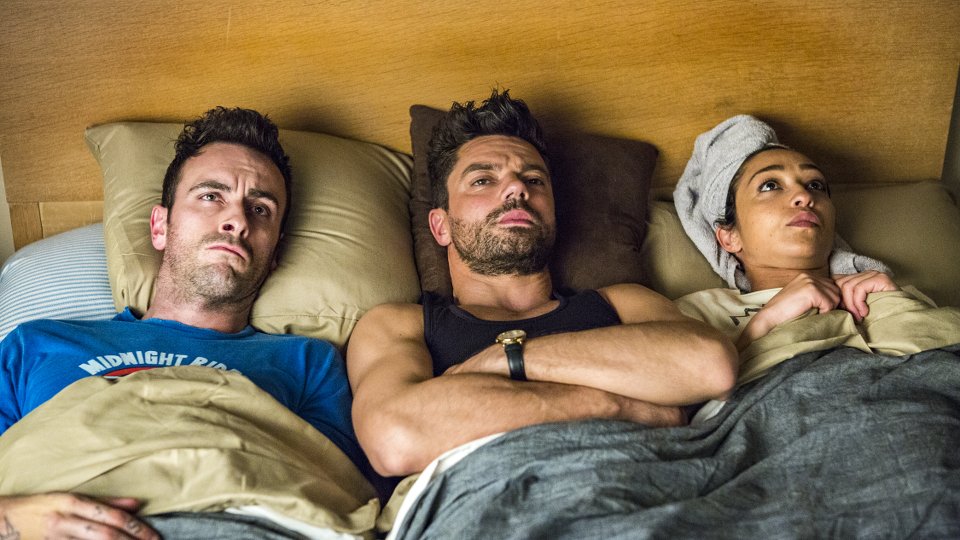 Preacher will return to Amazon Prime Video for its second season this June it has been announced.

The supernatural show will return on Tuesday 20th June with new episodes following weekly. Season 2 of the show will feature 13 episodes and follows West Texas preacher Jesse Custer (Dominic Cooper), his badass ex-girlfriend Tulip (Ruth Negga) and an Irish vampire named Cassidy (Joseph Gilgun) as they embark on a road trip to find God, and are thrust into a twisted battle spanning Heaven, Hell and everywhere in between.

Preacher is a co-production from Sony Pictures Television and AMC Studios. It was developed for television by Seth Rogen, Evan Goldberg (Sausage Party, Neighbours 2, Superbad) and showrunner Catlin (Breaking Bad).

Take a look at the first images from the new season below:

In this article:Amazon Prime Video, Preacher