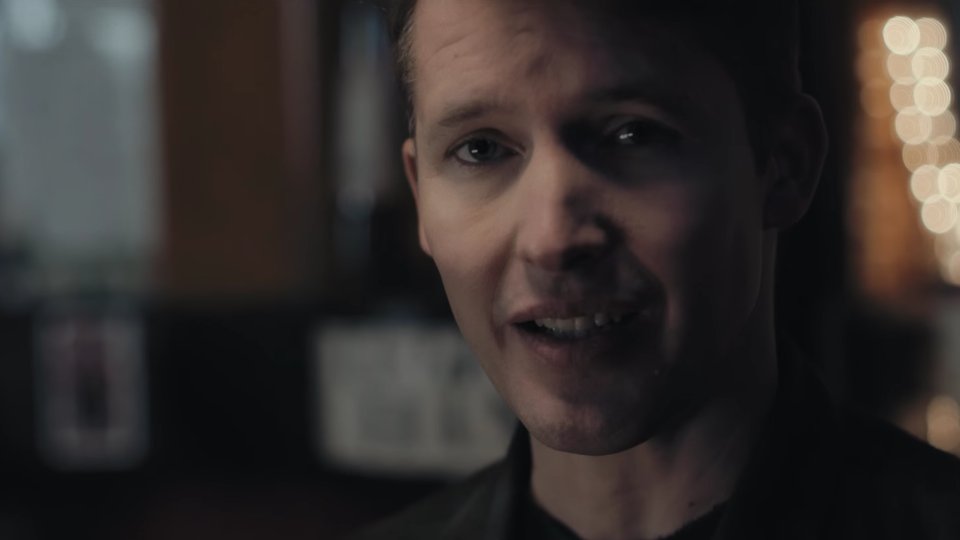 James Blunt is really spoiling fans in the lead up to the release of his new album The Afterlove.

Following on from the release of lead single Love Me Better and the unveiling of a live performance of the Ed Sheeran co-write Make Me Better, James has released the music video for new single The Bartender.

The track is available to download now for fans who pre-order The Afterlove. The music video was shot in a New York bar and features James as a bartender. It also features some stunning shots of New York throughout.

The Afterlove will be released on 24th March through Atlantic Records. The album is the follow-up to Moon Landing.

James will be heading out on on a headline tour later this year and tickets are on sale now.

Watch The Bartender below: