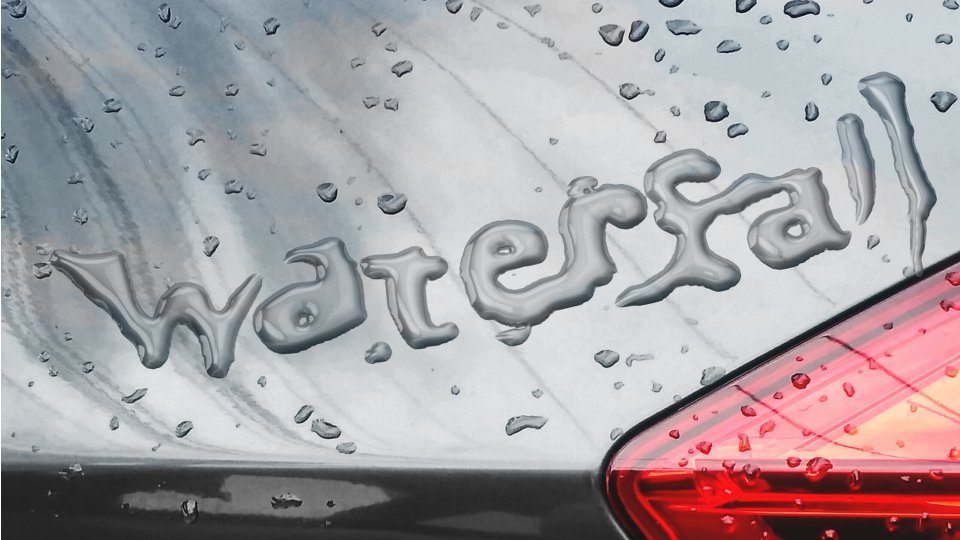 Stargate – aka producer/songwriter team Tor Erik Hermansen and Mikkel Eriksen – have signed a record deal with RCA Records and their new debut single Waterfall is out now.

Stargate have had a long relationship with Sia starting when they wrote Diamonds together for Rihanna. It was Sia’s idea to bring Pink on board for the track and the end result is an emotional, dancehall-infused debut single.

Over their career to date, Stargate has written and produced major records for Beyoncé, Rihanna and Coldplay and many more.

Waterfall is the first material from the duo since signing to RCA and more music is on the way featuring new artists and some of the world’s biggest superstars.

Listen to Waterfall below:

In this article:Pink, Sia, Stargate