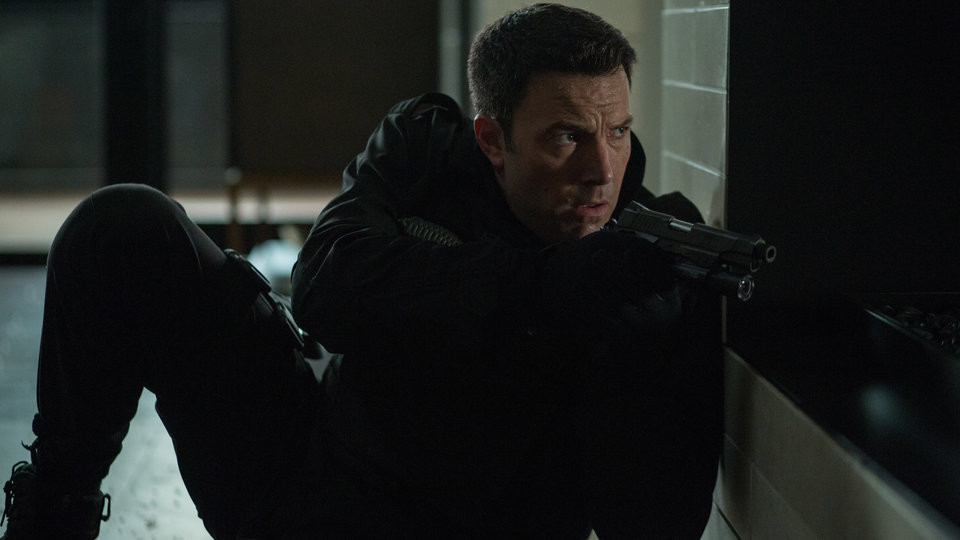 There’s something kind of charming about The Accountant, in it’s complete disregard for the basic language of cinema. It’s as if the filmmakers had three half decent ideas for films, couldn’t decide which one to develop, so crammed them all into a meat grinder, and gave us this flavourless sausage as a result.

Make no mistake, this is a crazy terrible film. Horribly structured, with a plot that sets up things that never happen, offensive characterisations, hilariously bad flashbacks, and a stellar cast being utterly wasted on this garbage. However, it would not surprise me if in years to come, The Accountant has taken on some sort of weird cult appeal. It is unashamedly bonkers, but so earnest and straight-faced in its ridiculousness, it is almost funny. It’s a film Nic Cage should have been in.

Instead we have Ben Affleck, a man who never seems happy to be at the top of his game. Twice now in his career he has reached the top of the Hollywood A-list, and both times he has shown no interest in consolidating his position. Instead he chooses awful projects, ends up as tabloid fodder, and invariably becomes a punch-line. It’s a fascinating phenomenon.

Affleck plays Christian Wolff, a forensic accountant, who aside from doing people’s tax returns, has a sideline in cooking the books for some of the world’s most dangerous criminals. That’s not all, he’s also a deadly assassin. Wait there’s more….he’s also autistic, which doesn’t really add anything to the character, other than explain why he’s a mathematics genius. Yes that’s right, The Accountant is another film that treats autism as a superpower.

Wolff is being hunted by Treasury Agent Ray King (J.K. Simmons) who might as well be called Basil Exposition, because that is the only purpose he serves. In one truly extraordinary scene two-thirds into the film, Agent King sits down and explains the entire plot. Whatever happened to “show don’t tell”?

Meanwhile the plot revolves around Wolff doing the accounts of a large robotics firm, trying to find out who has been stealing money from the company. Elsewhere there are shady assassins trying to take him out. In the middle of all this, the director Gavin O’Connor keeps flashing back to Wolff’s childhood, where his army bastard father thought that violence would cure him of his condition. There is one unintentionally hilarious, sepia-tinged flashback to an army base in the Far East, where he is being taught how to fight by a martial arts master. It’s like something from an early JCVD movie.

His father growls at one point, “aggression correctly channeled overcomes a lot of flaws.” Not in a script this bad it doesn’t.