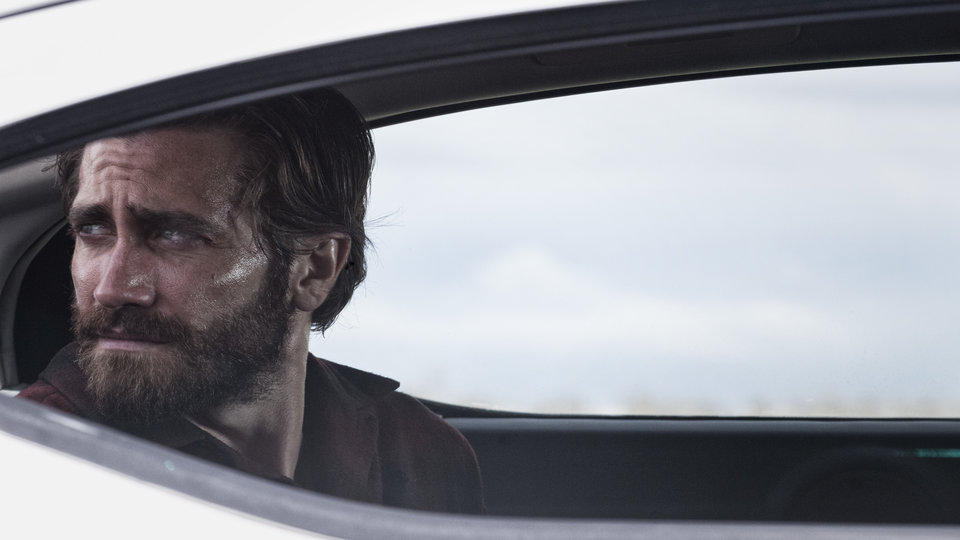 For his sophomore effort, fashion designer turned filmmaker Tom Ford, has adapted Austin Wright’s novel Tony and Susan, and in the process has crafted one of 2016’s most beautiful, provocative, and problematic films. A multi-narrative noir thriller, concerned with revenge, masculinity, and class, but utterly soaked in misogyny. Seriously, this film hates women.

Amy Adams – giving her second awards worthy performance of 2016 to be largely ignored by voters – plays Susan, a rich and successful art gallery owner, unhappily married to an unfaithful husband. One day she receives a parcel from her first husband Edward (Jake Gyllenhaal) – it is the manuscript to his novel: Nocturnal Animals.

As Susan starts to read the novel, the narrative of the book is dramatized by Ford, switching the action from the cool art scene of L.A. to the sweaty, sun-baked hell of West Texas. It tells the story of Tony (also Gyllenhaal), a mild-mannered fella taking a road trip with his wife and daughter. They encounter some local roughnecks on a quiet back road in the dead of night. It is a sequence of superbly orchestrated tension and escalating dread. The smell of sex and the threat of violence oozes from every frame. Something horrific happens, and Tony is set on a dark path of vengeance.

We cut back to Susan, appalled at what she is reading. What could have possessed that sweet boy to whom she used to be married, to write something so violent? She begins to think about her relationship with Edward, and so the film adds another layer of narrative as we flashback 20 years to the early days of their time together. Something happened in their past that inspired this book. Something that she did to him. And now the book is his revenge.

Ford handles the time-shifts and film within a film with a deft touch. Each story arc builds and compliments the other. The only element that doesn’t really work is the present-day real-world scenes of Susan reading the book. No matter how beautifully you film it, a person reading does not make for great viewing.

That being said, the film truly is an aesthetic triumph, though I think we’ve been brainwashed to expect nothing less form Ford, despite him only having made two films. It is a beautifully shot film, with an artist’s eye for colour and composition. Adams and Gyllenhaal are excellent, but the real star turn comes from Aaron Taylor-Johnson, almost unrecognisable as the ringleader of the attack on Tony’s family. It is a career best performance.

For all it’s artistic merits however, Nocturnal Animals leaves you with a foul taste in your mouth. Whilst the film is most definitely open to multiple readings and interpretations, the depiction of women is deeply troubling. From the bizarre slow motion opening sequence of obese naked women dancing, to the glamourised tableau of sexual violence, and finally the sadistic psychological abuse meted out on Susan. Does she really deserve this? You’ll have to watch and judge for yourself. But that all of this stems from a man’s wounded masculinity is extremely disturbing. 2016 will long be remembered for a victorious political campaign built on sexism, misogyny, and hate. Nocturnal Animals is very much a film of its time.