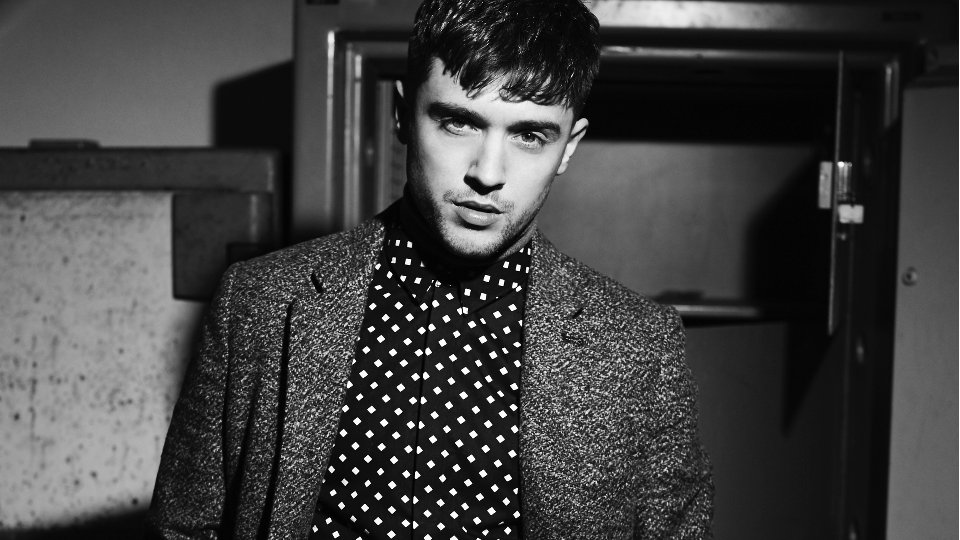 The singer will play the character of MI6 agent Parker in the movie, which is due for release later this year. Tango One is written and directed by Sacha Bennett.

JJ said: “Acting has always been a passion so I was very excited to be cast in this film. Sacha is a hero of mine and having the chance to work with him and the rest of the cast on this production was an incredible experience. I can’t wait for people to see the film!”

Prior to landing the role in Tango One, JJ made a cameo appearance in Kick-Ass 2 alongside Aaron Taylor-Johnson and Chloe Grace Moretz.

JJ rose to fame as part of Union J, the boyband that made it through to the live rounds of The X Factor in 2012. He recently completed an extensive UK tour with the band.

In this article:JJ Hamblett, Tango One, Union J