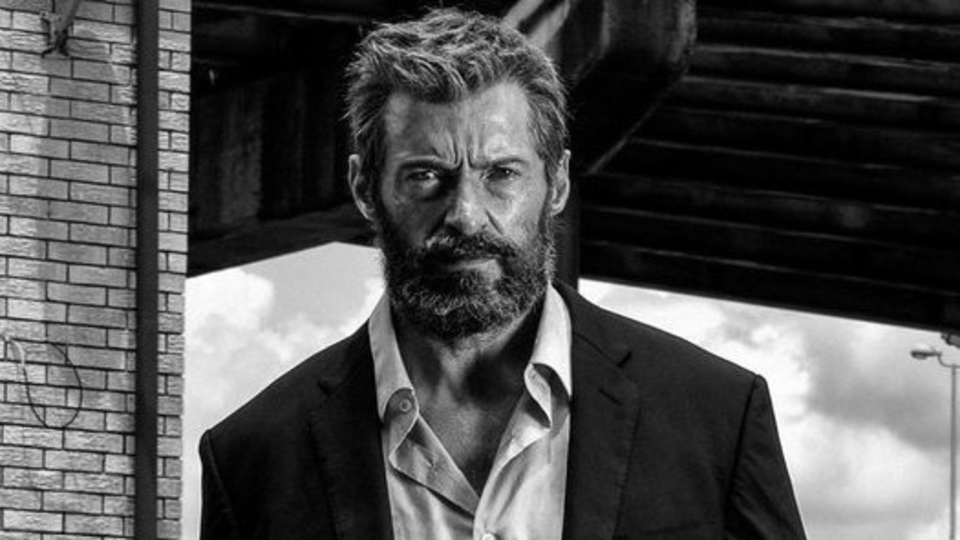 Discover the legacy of Logan in this fantastic piece featuring Patrick Stewart, James Mangold and Logan himself, Hugh Jackman, as they celebrate the journey of Logan from the beginning through to the final chapter.

Check out our review of Logan

Check out the new featurette and that classic first trailer for Logan below;