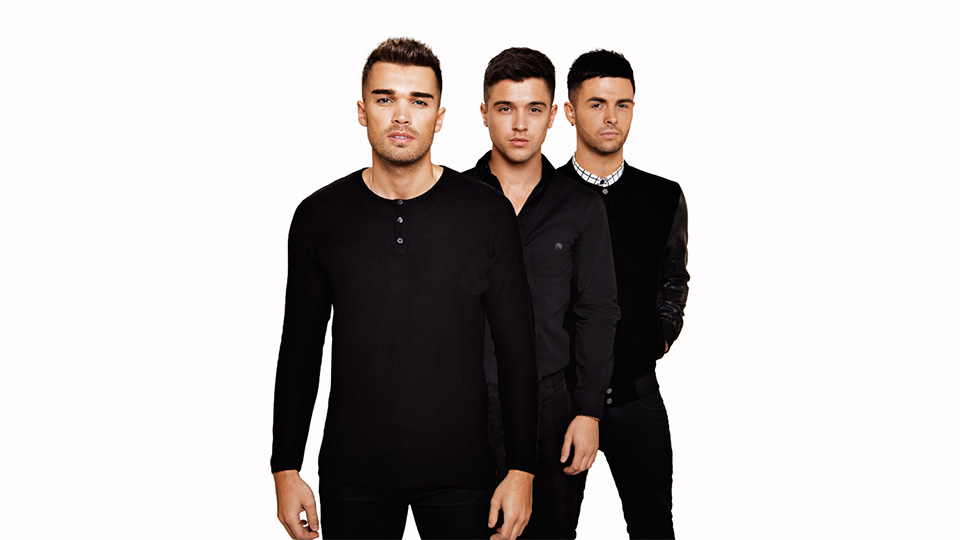 Union J are back with new single Alive and they are back to their original formation as a trio.

Josh, JJ and Jaymi premiered the video for the track on The Lorraine Show on Good Morning Britain. Alive is written by Alice Olivia and produced by Khaos.

Watch the video for the song below:

Directed by Jedd Roberts, the clip sees the trio performing in the Dubai desert with a plane grounded behind them. It’s the first taste of the band’s new music with more tracks expected to be released in the coming months.

Union J’s last release was You Got It All in 2014, which became their highest-charting single to date.

Union J, originally called Triple J, rose to fame on The X Factor where they auditioned as a trio. During the competition George Shelley was added to the group and they changed their name to Union J.

Shelley left the group in 2016 and he was replaced by Casey Johnson, formerly of The X Factor group Stereo Kicks. A year after his arrival, Johnson departed the band without releasing any music with them.

Another year on from that and Union J have been working hard in L.A., Dubai and the UK with RU Listening and producers including Damon Thomas (Justin Bieber, Ciara, Chris Brown) and Alan Sampson (Zayn, Craig David).