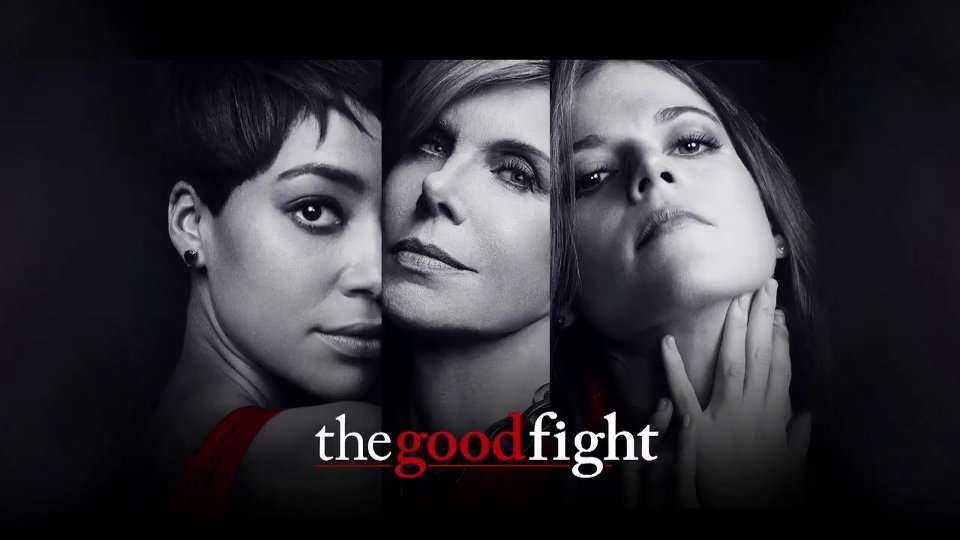 The Good Wife spin-off The Good Fight is coming to More4 in the UK it has been announced.

The CBS All Access original series has been acquired from CBS Studios International by Channel 4 and will premiere on More4 this spring. The show comes from The Good Wife creators Robert and Michelle King and will see Christine Baranski reprising her role as Diane Lockhart.

The Good Fight picks up one year after the events of the final episode of The Good Wife. An enormous financial scam has destroyed the reputation of a young lawyer, Maia (Rose Leslie – Game of Thrones), while simultaneously wiping out her mentor Diane Lockhart’s (Christine Baranski) savings. Forced out of Lockhart & Lee, they join Lucca Quinn (Cush Jumbo – The Good Wife) at one of Chicago’s pre-eminent law firms.

Stephen Tague, SVP Europe, CBS Studios International said: “This is the first original series from our digital subscription video on-demand and live streaming service, CBS All Access, a platform that provides us with yet another opportunity to license our world-class, premium programming to the international marketplace. The Good Wife has been a ratings success for More4, so we are pleased for loyal fans of the series that the spin-off has found its U.K. home here.”

Robert and Michelle King are showrunners and executive producers of The Good Fight. The series is produced by CBS Television Studios in association with Scott Free Productions and King Size Productions, and is distributed worldwide by CBS Studios International.

Watch the trailer for The Good Fight below:

In this article:More4, The Good Fight