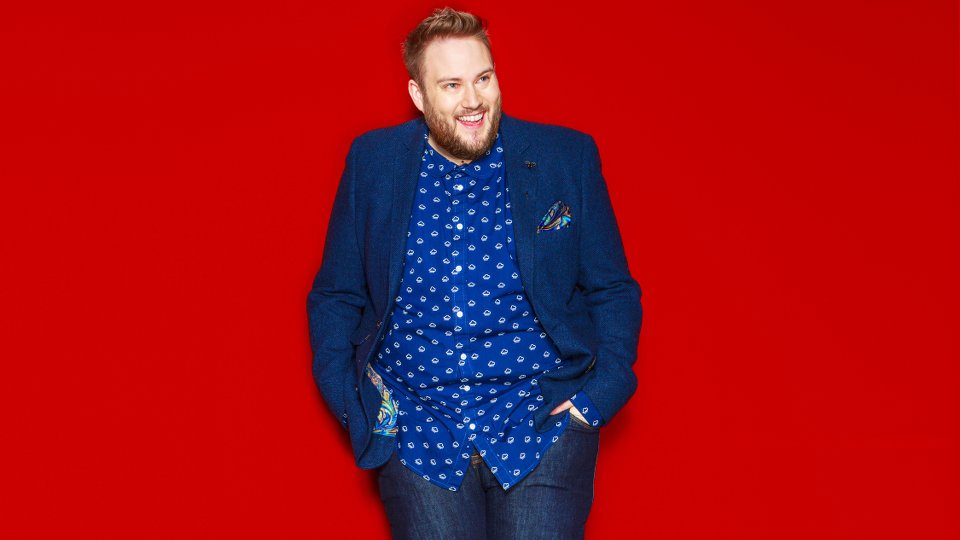 The Voice UK enters the live stages of the competition tonight with the first round of Knockouts.

Following last weekend’s intense Battles, each coach now has 6 singers left on their teams. First up tonight is Jennifer Hudson’s Team JHUD singers, as they battle for the final three places on their team.

The performances tonight will be:

Georgie Braggins – I Say A Little Prayer by Aretha Franklin

Jamie Miller – Shape Of You by Ed Sheeran

Jack Bruley – To Love Somebody by the Bee Gees

Sir Tom Jones, whose team will compete in the Knockouts tomorrow night, will perform his classic hit You Can Leave Your Hat On during tonight’s show.

Viewers will be treated to two live shows this weekend and by the end of Sunday’s show, Jennifer and Sir Tom will be down to three singers each.

Tune in to ITV at 8.30pm tonight to see the episode. Take a look at Team JHud with our gallery below: