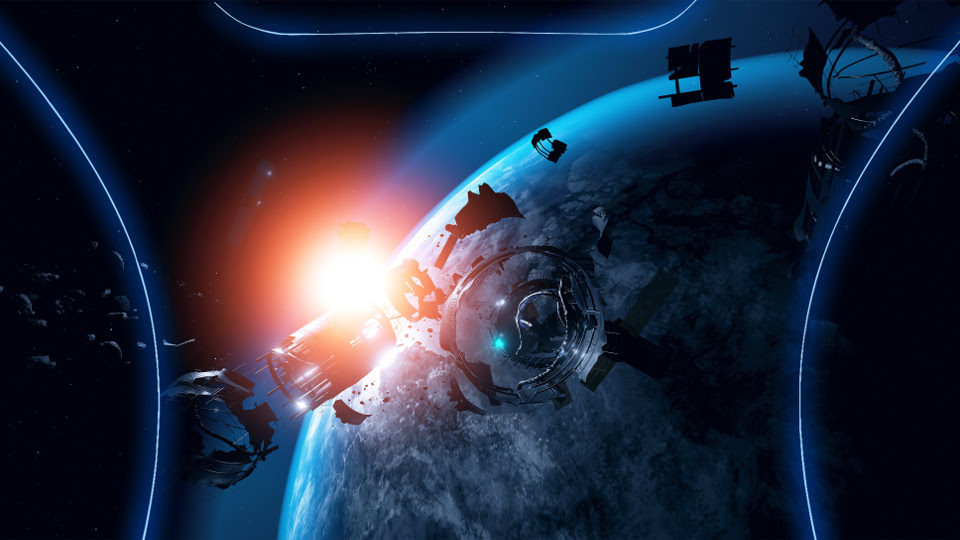 In Homebound, players take on the role of a brave astronaut facing a series of catastrophic events in the solitude of deep space, with nothing but nerves of steel and the ship’s AI to rely on for guidance. When disaster strikes and the ship, out of control, begins hurtling towards Earth, their one mission is to make it out safely, and as fast as they can. Dead or alive — you are Homebound.

Watch the latest Homebound trailer below:

Homebound gives players an over-the-top experience in space. Having spent the better part of a decade creating graphics technologies for film and game studios world-wide, Quixel is known for pushing cutting edge graphics, and are now set on pushing the boundaries of VR visuals.

Homebound’s captivating art style took shape with inspiration from real-life environments, particularly the in-game spacecraft, which was heavily inspired by SpaceX’s Dragon module and the International Space Station. This offers players a unique opportunity to experience and inspect parts of NASA and SpaceX crafts, first hand, in ways that only astronauts have ever been able to previously.

Homebound is set for release on HTC Vive and Oculus Rift via Steam, February 16th.