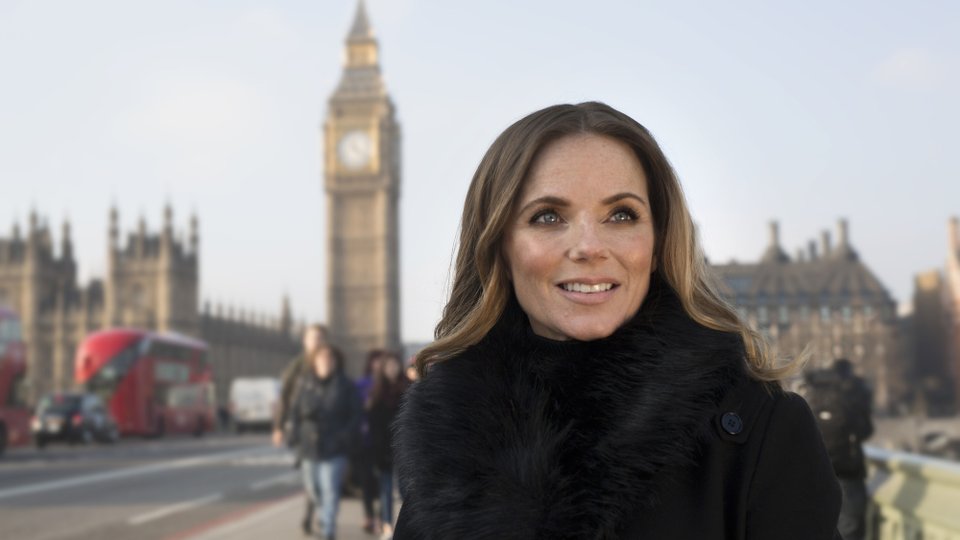 Geri Horner will take BBC Two viewers back to the 90s for the next instalment in the BBC Music: My Generation season it has been announced.

Following in the footsteps of previous instalment hosts Tom Jones, Keith Richards, Boy George and Soul II Soul frontman Jazzie B, Geri will present Geri’s Nineties: The Decade That Made Me (working title). She will reflect on her career that saw her shoot to fame as part of the Spice Girls and go on to establish herself as a hugely successful solo artist.

Geri says: “It was a decade of hope, opportunity and change, in all areas of life, a decade of FREEDOM! The freedom to be yourself, make your own choices as expressed through music, fashion and politics. Personally it was a journey of self-discovery, reflecting on some amazing things I am incredibly grateful to have experienced. I think the Nineties was a very optimistic decade that proved that regardless of who you are and where you come from, you can evolve and change and dreams can come true.”

The documentary will also feature interviews with some of Geri’s friends and family plus many personalities from the decade.

Jan Younghusband, Head of Music TV Commissioning, said: “We are thrilled that Geri has agreed to share her first hand insights as a leading woman in music, and how the influences of her life have shaped her as a performer. This will be a unique glimpse into the real world of the female global superstar in music and what it takes to be top of her game.”

BBC Music: My Generation airs in five instalments with the fans and the musical icons of the time giving their own unique perspectives, and so far the season has explored the 1950s, 1960s, 1970s and 1980s.