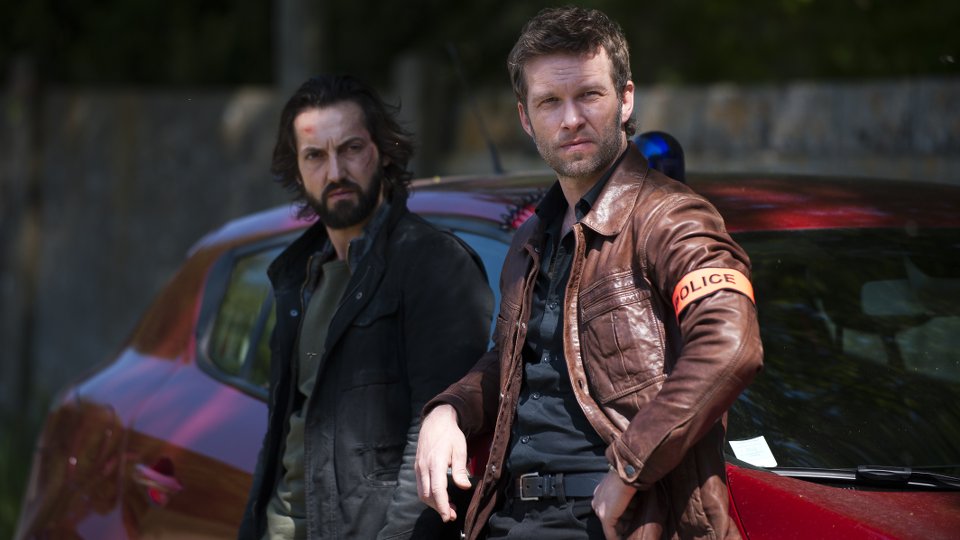 Elite Squad, created by former policeman Olivier Marchal the top creative behind international smash hit Braquo, will arrive on All 4 next week courtesy of Walter Presents.

Yach is forty-something, divorced, and a tough bastard. He is all instinct, aggression, and unorthodox work methods. Constantine, his complete opposite, is a man destroyed by the death of his wife, a cerebral and thoughtful type who plays by the rules. Once, they were best friends. Now, they have a big score to settle. Something happened during a violent shootout which turned them into bitter rivals.

Lea, the big chief of the Elite Squad, watches over them – she is tough, uncompromising, and hungry for power. She too was there on that fateful night – and she bears the scars. So when the vicious, ruthless criminal that got away on the night of the shootout comes back on the scene, they all want to get him. At all costs.

Elite Squad promises ‘an uncompromising look at the darker face of law enforcement.’ The thriller is described as ‘gritty, violent, and rammed with memorable characters.’

The complete eight-part series will be available on All 4 as part of Walter Presents from
Friday 3rd February 2017.