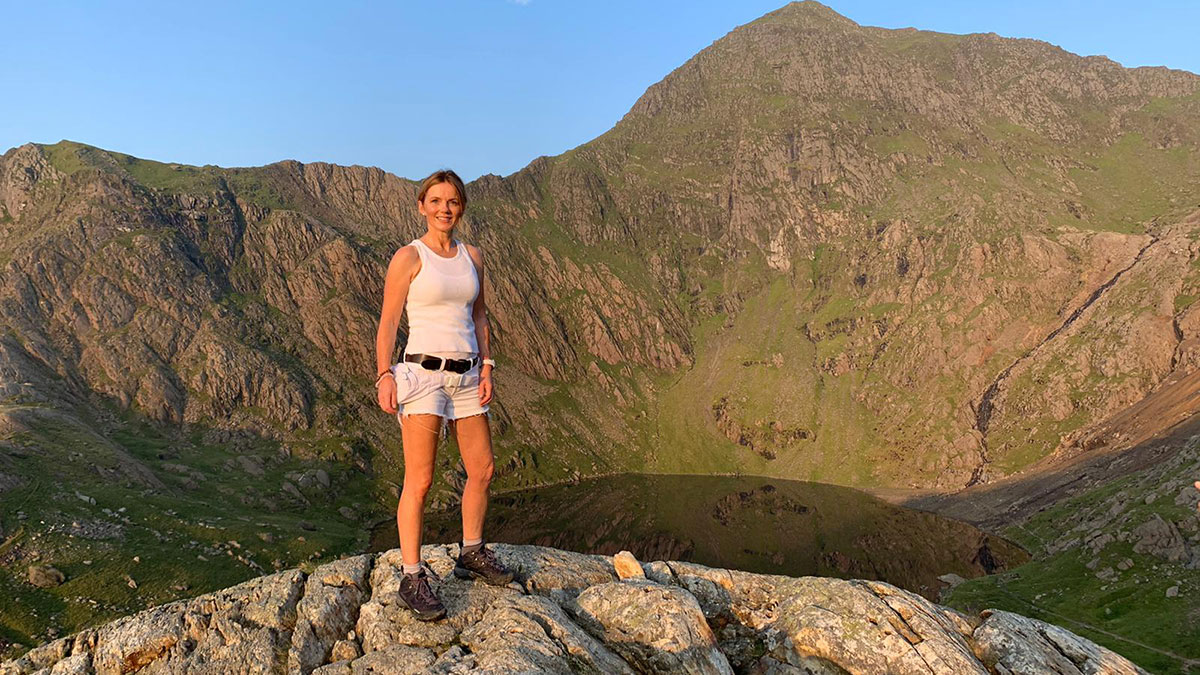 Geri Horner has debuted the lyric video for her previously unreleased solo track ‘Man on the Mountain’.

The song featured in the second episode of her YouTube series ‘Rainbow Woman’ on Sunday. Titled ‘Something Bigger’, the episode saw Geri embark on her most physically gruelling adventure yet – climbing Mount Snowdon to fly to flag for Girl Power at 3,560 feet.

The lyric video for ‘Man on the Mountain’ features behind-the-scenes footage from the episode.

It’s unclear at this time if Geri will be releasing ‘Man on the Mountain’ on streaming and download platforms but if fan reaction to the track last night is anything to go by, we wouldn’t be surprised if she did.

‘Man on the Mountain’ is Geri’s first new music since her 2017 charity single ‘Angels in Chains’, which was released in tribute to her good friend George Michael following his death. Geri’s last solo album was 2005’s ‘Passion’.

Through ‘Rainbow Woman’, fans can expect to hear more songs as new episodes are released every Sunday.