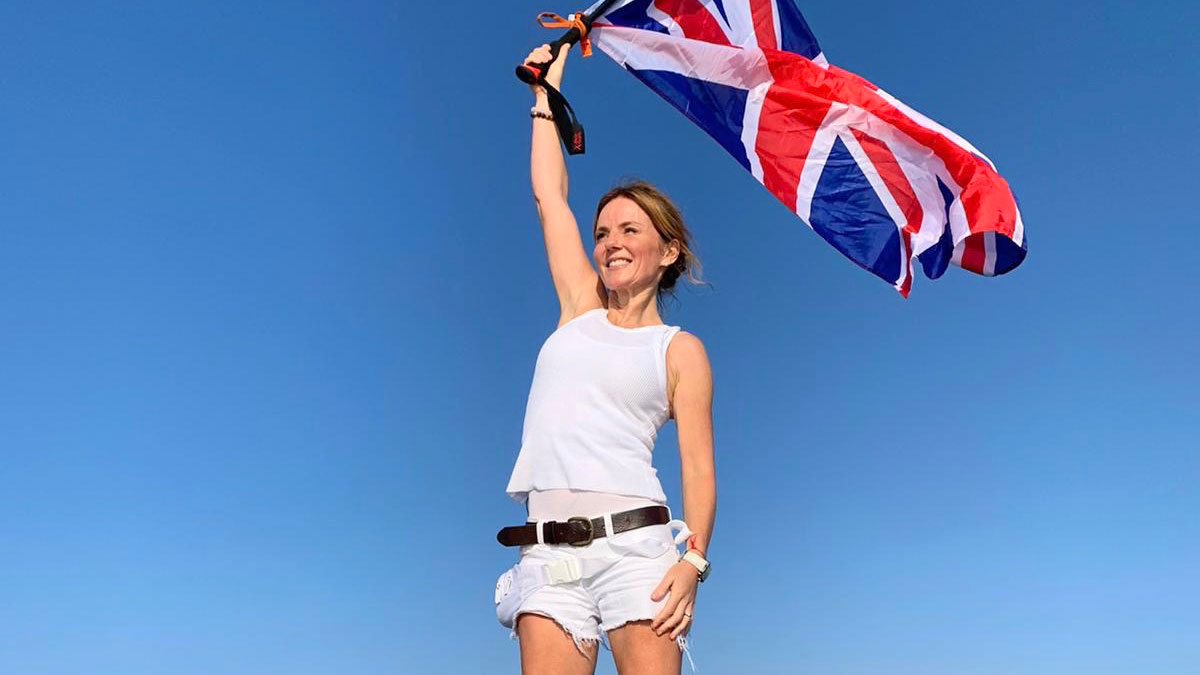 Geri Horner has unveiled the second episode of her ‘Rainbow Woman’ YouTube series and this week’s she’s conquering Mount Snowdon.

Following last week’s first episode, which saw Geri portraying Queen Elizabeth I, this episode finds her in Wales embarking on her most physically gruelling adventure yet – climbing Snowdon, the picturesque highest point in the British isles outside the Scottish highlands.

This episode features ‘Man on The Mountain’, an original Geri song which will be released with behind-the-scenes visuals on her YouTube channel tomorrow.

Written, directed and executive produced by Geri, Rainbow Woman is a collection of vibrant vignettes following her on big and little adventures, each hued with humour and their own message of hope and positivity.