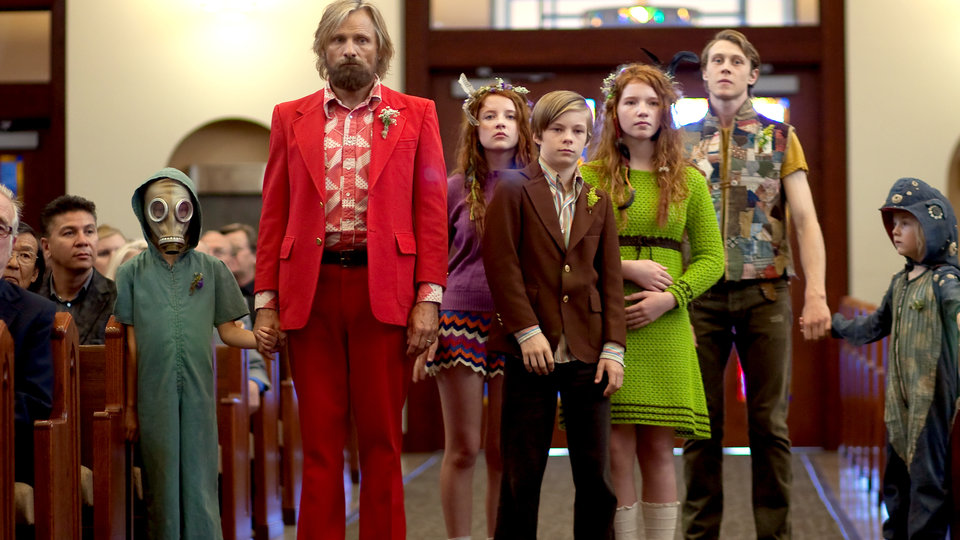 Starring Viggo Mortensen, Captain Fantastic is the uplifting and heart-warming story of family, love, and growing up.

Ben (Viggo Mortensen), a devoted father of six, dedicated himself to raising his children in an unconventional lifestyle that is far removed from society. When they are forced to leave their self-created paradise and drive across the country to reunite with family, both Ben and his children find themselves mystified and intrigued by the outside world.

As Ben is forced to question what it means to be a parent, his children begin to discover a new and extraordinary world that they never knew existed.

To be in with a chance of winning this prize, all you need to do is answer the question below:

In this article:Captain Fantastic, Competition