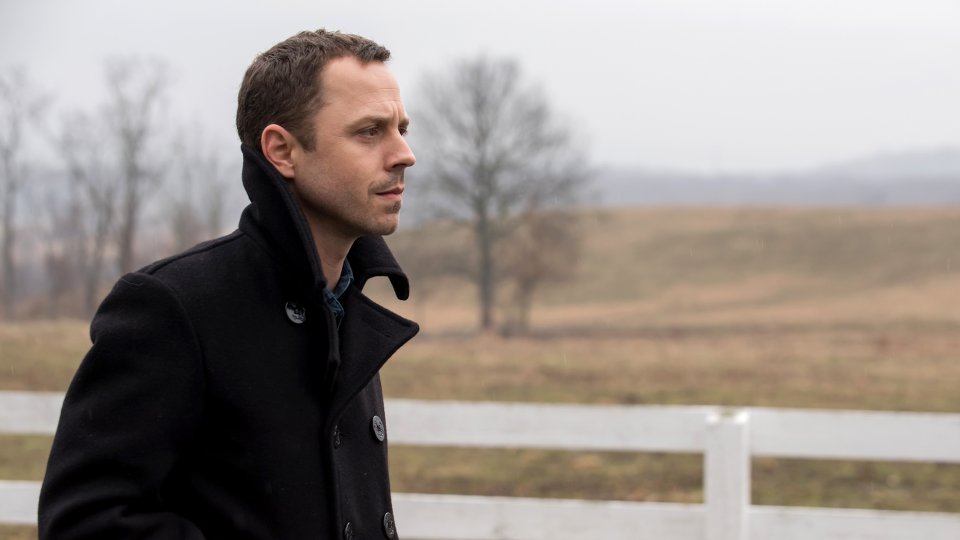 Sneaky Pete may have only debuted a little over a week ago but the Amazon Original Series has already been renewed for a second season.

Released on Friday 13th January 2017, Sneaky Pete was the second most streamed original scripted series on an opening day trailing only The Man in the High Castle. The series was co-created and is executive produced by Emmy winner Bryan Cranston (Breaking Bad), and executive produced by Graham Yost (The Americans), who is also the showrunner, as well as Michael Dinner and Fred Golan (Justified), and James Degus (All The Way).

“Bryan Cranston and Graham Yost have done a masterful job of steering the cast to fantastic performances,” said Joe Lewis, Head of Comedy and Drama, Amazon Studios. “Both the critical response and our customers’ engagement with the series are key factors in our enthusiasm to bring our audience a second season of Sneaky Pete.”

Customers who are not already Prime members can sign up for a free 30-day trial at Amazon.co.uk/prime.