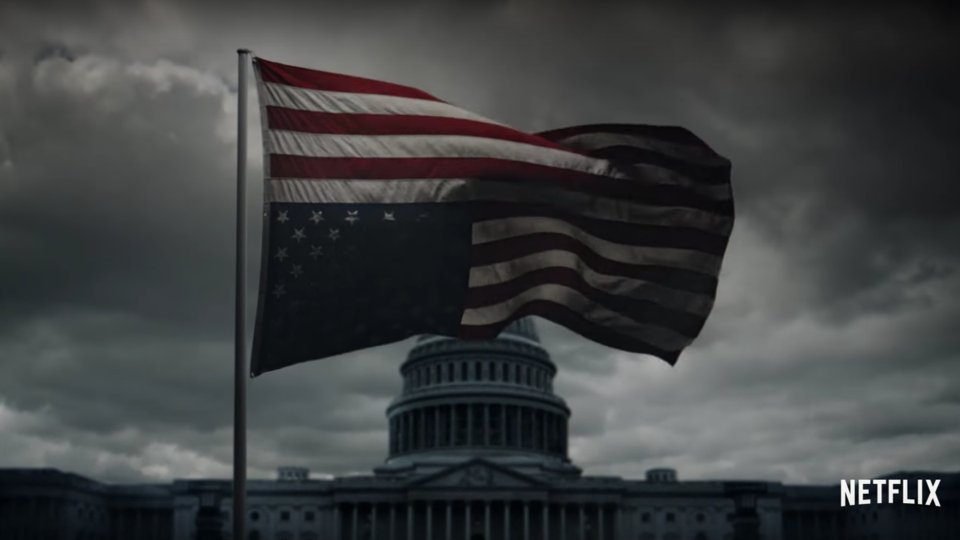 With Trump’s inauguration having taken place, we needed something to cheer us up and the announcement of House of Cards season 5’s release has done the trick.

The hit Netflix series will return globally on Tuesday 30th May 2017, which is considerably later than the previous seasons. The fourth season finale saw Claire (Robin Wright) and Frank (Kevin Spacey) Underwood dealing with a hostage crisis and it ended on a very bleak and eerie note.

To mark the announcement a teaser was released, which you can watch below: