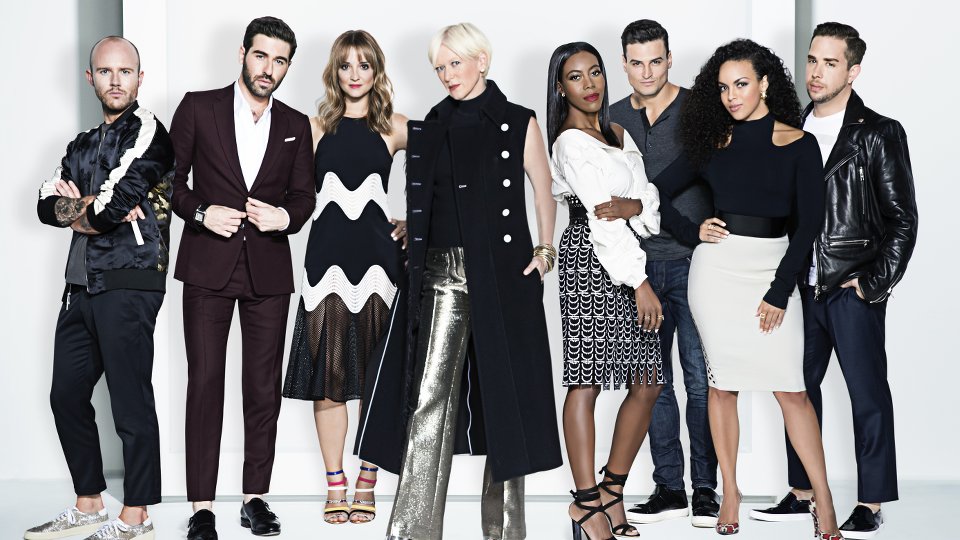 So Cosmo, a new docu-series from hayu and E!, is gearing up for its debut soon.

The eight-part series, which follows the talented young staff who produce one of the biggest media brands in the world – US Cosmopolitan Magazine – will debut on hayu on 9th February 2017 and air on E! starting 8th March 2017 at 9pm.

So Cosmo follows the work hard, play hard lifestyles of the young women and men whose real life experiences inspire the pages of US Cosmopolitan Magazine. Always the first to hear what’s hot in music, fashion, style, beauty, sex and celebrities; these tastemakers don’t follow trends, they create them.

The all access, VIP life provided by Cosmo is exhilarating and exhausting, but what happens when the staff turns our attention to their personal lives? Viewers will see how the team copes when pushed past their limits by the influential but formidable former Editor-in-Chief and current Chief Content Officer of Hearst Magazines Brit, Joanna Coles, who expects only the best.

Who will rise to the occasion and who will fumble under pressure?

So Cosmo is available to stream and download from 9th February 2017 on hayu and premieres 8th March 2017 on E!

Advertisement. Scroll to continue reading.
In this article:E!, hayu, So Cosmo