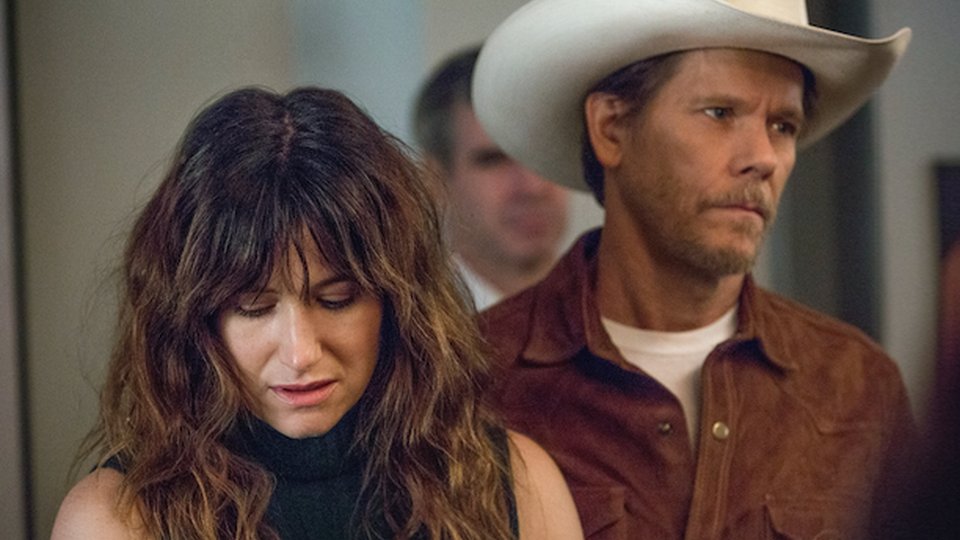 Transparent creator Jill Soloway’s new series I Love Dick will premiere on Amazon Prime Video on Friday 12th May 2017 it has been announced.

The series is adapted from Chris Kraus’ 1997 cult classic and stars Kevin Bacon (The Following) and Kathryn Hahn (Bad Moms).

Chris (Kathryn Hahn) is a frustrated New York filmmaker who finds herself marooned in Marfa, Texas, where her academic husband, Sylvère (Griffin Dunne), has a writing residency. Amid the dusty silence, art snobs, and tumbleweeds, she meets renowned scholar Dick (Kevin Bacon). An infuriating and beguiling exchange with this enigmatic, macho character unleashes in her a dramatic awakening.

The pilot is available to stream now on Amazon Prime Video.