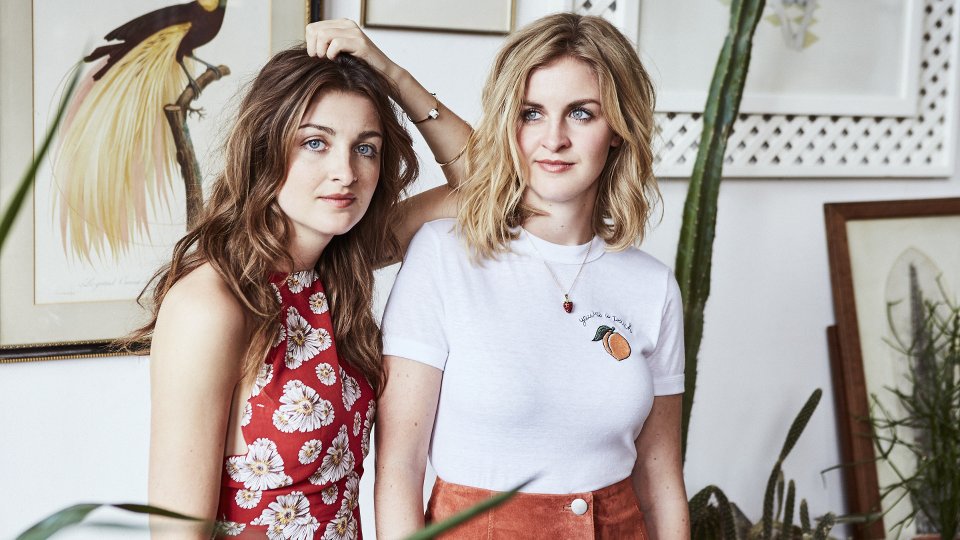 Ward Thomas have announced that Boomerang will be the fourth single to be lifted from their number one album Cartwheels.

Released on 3rd February through Sony/WTW Music, Boomerang is already A-listed at BBC Radio 2 making it their fourth consecutive A-listed single on the station. Boomerang is described as ‘combining irresistible melodies and harmonies with quick-witted, perceptive lyrics.’

The song was penned by the duo – Lizzy and Catherine – along with Helen Boulding and Shridhar Solanki.

The single is the latest milestone for the duo who were the first UK Country act on a major label to land a number one album. Cartwheels has been certified silver and continues dominate the iTunes Country charts.

Talking about the past year the girls said, “What an incredible year that’s come and gone! We’ve had lots to celebrate and now we’re looking forward to 2017 as already there is so much ahead of us!”

Fans can see Ward Thomas performing a UK tour in April, which will be their biggest to date. The dates are: