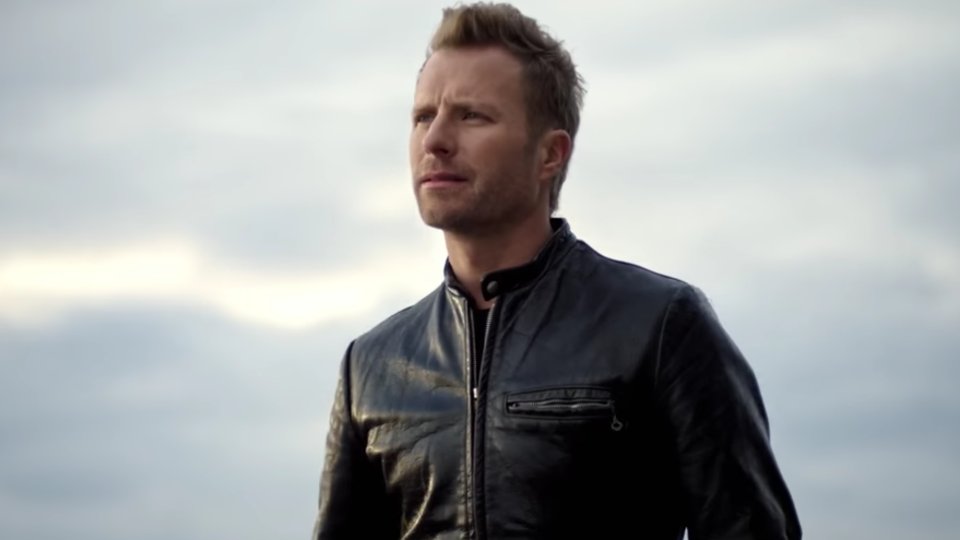 Dierks Bentley has released the music video for Black, the title track and new single from his latest album.

“We’ve been talking about Iceland as a location since before I even released the album last year, but I never thought we’d actually go. The next thing I know, there’s a shoot booked and we are standing on the side of a glacier half-dressed,” laughed Bentley. “The crew wasn’t kidding around… it was four long, cold days in some really treacherous conditions. We were on a lot of the same locations that Game Of Thrones and the Star Wars films have shot, and it’s just crazy what those people go through every day. I had the idea of putting my wife in the video, which is totally taking her out of her comfort zone, but I just couldn’t imagine doing a video for this song without her in it and she reluctantly agreed…but then totally NAILED it. It wouldn’t have been genuine without her. I think the end result is something really special, and it was a trip of a lifetime for everyone involved.”

Black is the follow-up to Dierks’ huge hit Different For Girls with Elle King. On its release Black became the best-selling debut of his career.

This week Dierks launches his What The Hell World Tour in Dayton, OH. For a full list of tour dates and more information head over to www.dierks.com.

Watch the video for Black below: