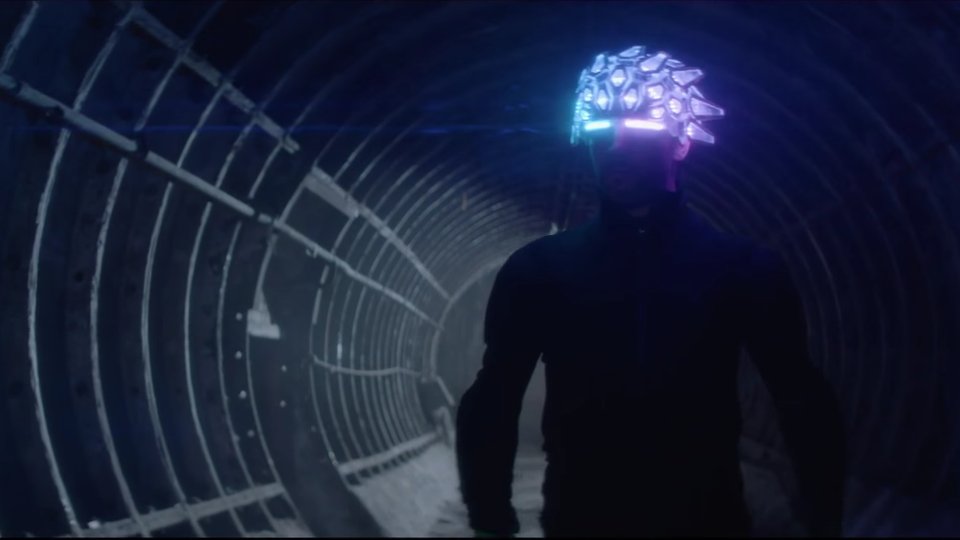 Jamiroquai have teased their comeback with the release of a 22 second clip titled #Automaton Transmission 001.

The first taster of their forthcoming album Automaton, this is the first new music from the band since their 2010 album Rock Dust Star Light. The teaser has a futuristic feel and features frontman Jay Kay wearing some seriously cool head gear.

To coincide with the teaser, Jamiroquai have announced a string of international headline festival dates for 2017.

Jamiroquai have a long and successful history, which started in 1992. Since the release of their debut album Emergency on Planet Earth in 1993, the band have made their mark on modern pop music and inspired a generation of artists.

They have achieved seven Top 10 UK albums, with three of them hitting number 1, and picked up a variety of awards including Grammys and BRITs. They also hold the Guinness Book of World Records record for best-selling funk album of all time.

For information on tickets head on over to www.jamiroquai.com.

Watch the teaser for #Automaton Transmission 001 below:

Advertisement. Scroll to continue reading.
In this article:Jamiroquai