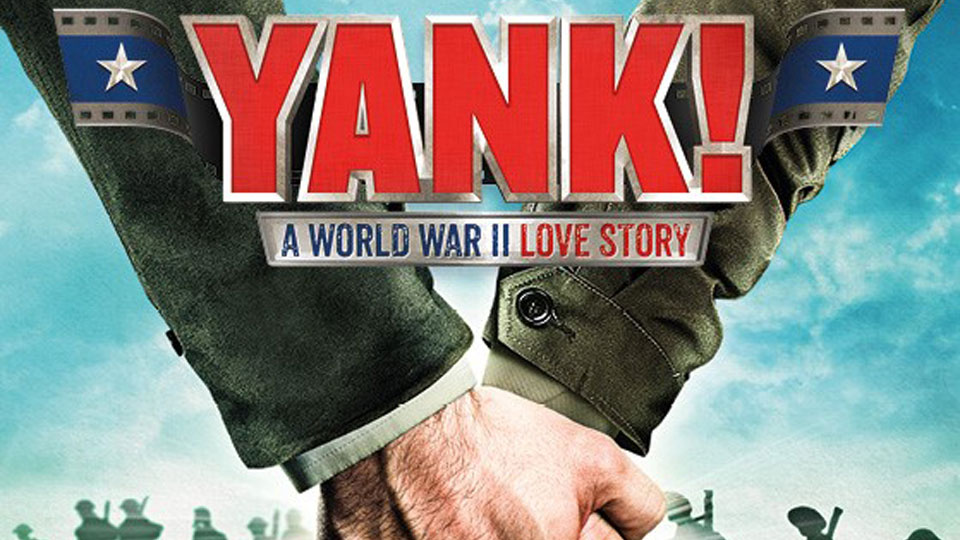 A moving gay love story set in World War Two is the latest collaboration between a leading London-based theatre production company and one of Manchester’s newest arts venues.

Yank! is a new musical which has been performed Off Broadway. Its UK premiere will be a four-week run from Thursday 9 March to Saturday 8 April at Hope Mill Theatre, in Ancoats – and the production will officially start the partnership’s 2017 musical season.

Set during World War Two, the gay love story is told through a MGM-style musical. The focus is Stu, a scared Mid-Western young soldier in the US Army in 1943. He becomes a photographer for Yank Magazine, the journal ‘for and by the servicemen’. He finds himself in a world at war asking himself what it means to be a man. He also happens to fall in love, with Mitch, a fellow soldier.

Yank! is directed by James Baker, and co-produced with Ben Millerman from Mr Millerman Presents. It’s the first in a hat-trick of productions for 2017 through a proven partnership between Aria Entertainment and the award-winning Hope Mill Theatre.

See www.hopemilltheatre.co.uk for details and to book.