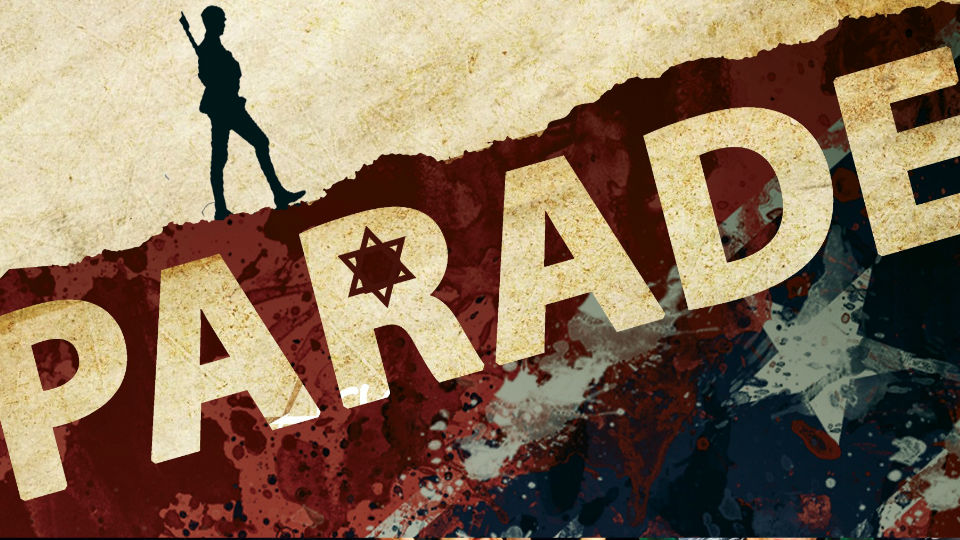 The full cast has now been confirmed for the revival of classic musical
Parade, which will open at Manchester’s newest arts venue, Hope Mill Theatre, from Monday 16th May.

Tony Award-winning Musical Parade features religious intolerance, murder,
political injustice and racial tension, and explores the endurance of love
and hope against all the odds. Parade is a major production, big in ambition
with both its cast and staging. It features a full cast of 15 actors, a
nine-strong orchestra, produced by a full creative team.

The cast is led by Tom Lloyd as Leo Frank and Laura Harrison as Lucille
Frank. Tom’s acting credits include Sell A Door’s Seussical in the West End,
and he was nominated for the Best Male Performance in the Off West End
Awards for Stiles and Drew’s production of Just So at the Tabard Theatre
London. Laura recently played Tiger Lily in Peter Pan for UK Productions,
and is currently touring the UK with Blood Brothers.

Director James Baker said: “Parade is a rich musical and one that is
charged with a real story, that being the lynching of Leo Frank. Its social
and political angles are very timely given the global landscape and the
social difficulties we currently face. We’ve found an explosive, exciting
and talented cast to tell this story, and we cannot wait to share the show
with the theatre enthusiasts of the North of England.”

Parade is at Hope Mill Theatre from Monday 16th May. Tickets cost £20 with £18 concessions. Book online at ticketsource.co.uk/hopemilltheatre.