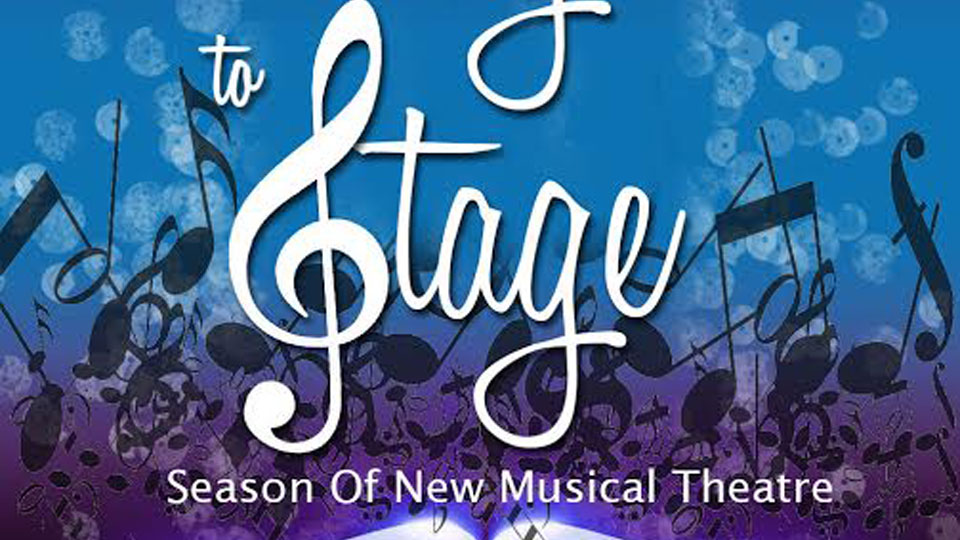 Following the success of last year’s From Page To Stage season of new Musical Theatre at the Landor Theatre, Aria Entertainment is inviting applications for a third 2015 season dedicated to showcasing new British musical work in development.

The idea is to garner feedback and create new opportunities for the artistes involved.

The 2015 season at The Tristan Bates Theatre will include:

*A new British musical – to headline the season and run for two weeks in a fully-staged production.

*Gala Night – a night showcasing some of the best individual songs of musicals from around the world.

Showcases are specifically aimed at writers with pieces in early development whereas the rehearsed readings are for pieces more fully developed with a completed score and book.

Applications for all spaces within the festival are open from now until Monday 1st June.

Last year the season included readings of new musicals, Merman’s Apprentice, Claus and The Return Of The Soldier, which went on to have a critically acclaimed run at Jermyn Street Theatre. There were also fully produced productions of Before The Night Is Through and The Mistress Cycle. It was supported by Grant For The Arts.

Producer Katy Lipson of Aria Entertainment said today: “I am absolutely thrilled to confirm that the From Page To Stage season of new Musical Theatre will be back for a third year – and this time in the heart of the West End! Attendance at last year’s event was up from 2013 and we received over 150 new pieces of Musical Theatre to choose from. We are delighted to once again be supporting writers of new Musical Theatre at different stages of their works’ journey, whilst also cultivating new audiences, by allowing them to be part of these new works from the beginning.”

*a script which can be emailed
*a fully notated piano/vocal score for either your full show, or the parts you wish to submit
*sample MP3’s (which do not need to be of high quality)

To apply please email: submissions@frompage2stage.com with the subject: FROM PAGE TO STAGE 2015

Please let us know and send us which bracket of our season you feel your show falls under: A new British musical, a rehearsed reading, a showcase:
*where you reside
*a synopsis of your musical
*a character list and breakdown
*3 MP3s from your show
*3 sample scenes from your show

In this article:Aria Entertainment, From Page To Stage, Tristan Bates Theatre