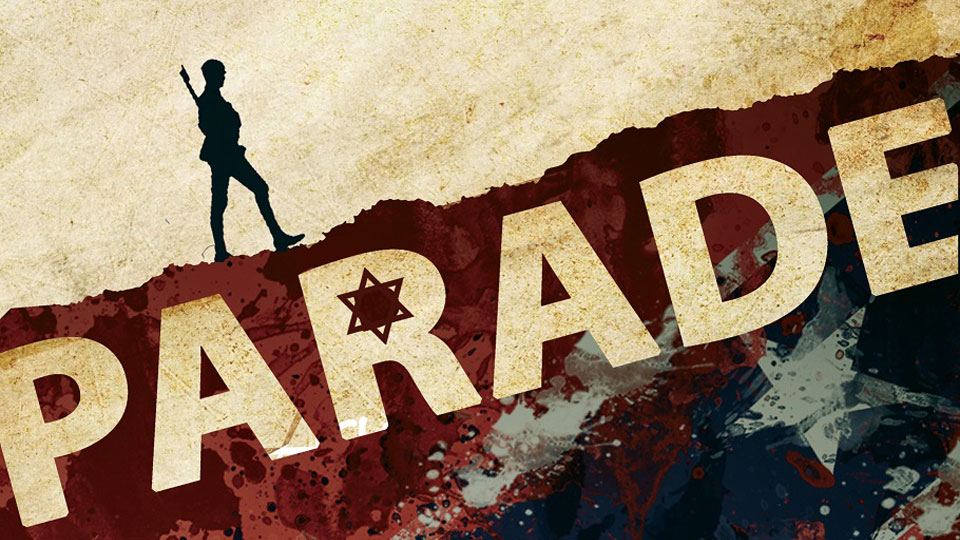 A national London-based arts producer and Manchester’s newest theatre have announced a major collaboration which will put the venue on the arts map in the North of England. Aria Entertainment has joined forces with Hope Mill Theatre in Ancoats to spearhead the venue as a platform to showcase and revive musical theatre.

The first show from the new partnership is the classic musical Parade, which will run for three weeks from Friday 13th May to Sunday 5th June. The performance run is unique in that there will be Sunday evening performances throughout at 6pm. Tickets are on sale now.

The team will also be staging Hair the musical and a workshop of a brand new musical. Dates to be confirmed.

Aria Entertainment is a theatrical production company headed up by Manchester-born Producer and Company Director Katy Lipson, who has a wealth of experience in producing new and established works in the West End, Off West End, Edinburgh Festival and UK tours. Each year, Aria Entertainment produces at least one musical revival; new British musical; new American musical; a play; new cabaret show; and a season of new musical theatre called From Page To Stage.

Katy Lipson from Aria Entertainment, commented: “I am so excited to begin my collaboration with Director James Baker, and Joseph Houston and William Whelton of Hope Mill Theatre. I’ve been following James for some time and have been really impressed with the shows he’s worked on in Manchester. Our joint passion for musical theatre was clear from the outset. I am delighted that our first show will be the beautiful musical Parade, a show I’ve wanted to produce since I saw the production at The Donmar in Covent Garden some years ago. As Manchester is my home town, it is a wonderful feeling to be able to share my work with family and friends. Manchester is such a vibrant city and now is the right time to bring it a flavour of Broadway and beyond.”

Together, Aria Entertainment and Hope Mill Theatre will be reviving the Tony Award-winning musical Parade. Amid religious intolerance, murder, political injustice and racial tension, Parade explores the endurance of love and hope against all the odds.

Hope Mill Theatre opened in December 2015 and is located in the Grade II Listed Hope Mill. The 120-seat theatre is the brainchild of Joseph Houston and William Whelton who, after a career in theatre and living in London, were inspired by the highly regarded Off West End Theatres and wanted to replicate it by forming a creative hub in Manchester. The 5-storey mill is also home to writers, artists and designers.

Joseph Houston of Hope Mill Theatre commented: “We are delighted to announce our new partnership with Aria Entertainment. We are a brand new venue in the heart of Manchester and pride ourselves on being a factory of creativity – together with Katy and the Aria team, we will be showcasing we are just that and a lot more. Together our aim is to become the ‘go to’ venue for musicals, revivals and new works, staged in innovative ways in an exciting and vibrant new space. This collaboration will most definitely put us on the arts map in Manchester and the North of England.”

With a book by acclaimed playwright Alfred Uhry (Driving Miss Daisy) and a rousing, colorful and haunting score by Jason Robert Brown (Songs For A New World, The Last Five Years, Bridges Of Madison County), Parade is a moving examination of the darkest corners of America’s history.

See www.hopemilltheatre.co.uk for more details about the venue.