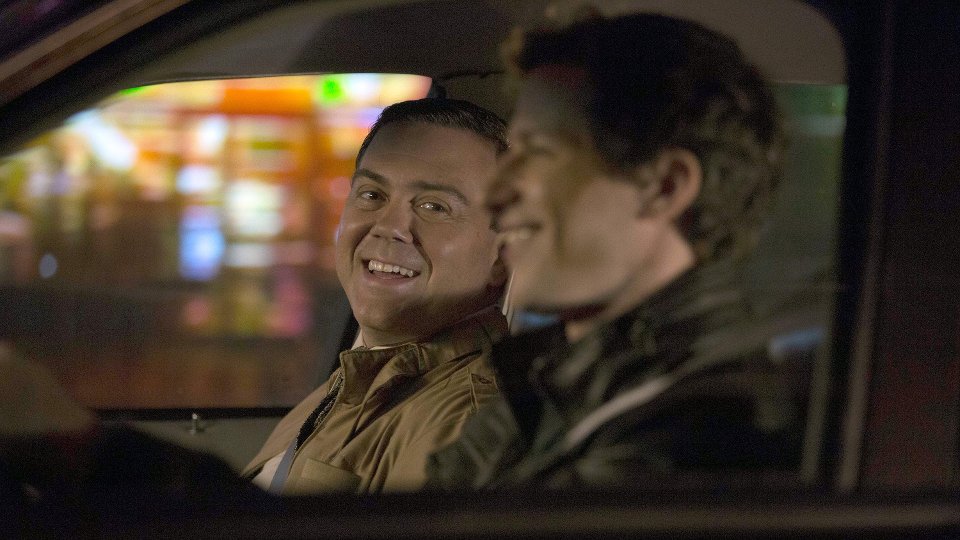 E4 are spoiling us again this week by giving us two new episodes of Brooklyn Nine-Nine here in the UK.

The 9pm episode, Coral Palms Part 3, will tie up the season opener arc that saw Peralta (Andy Samberg) and Holt (Andre Braugher) go into witness protection for 6 months after being targeted by crime boss Figgins.

Once that’s all resolved, it’s back to business as Peralta and Holt rejoin the Nine-Nine and there’s a New Girl crossover with Zooey Deschanel popping up in a guest role.

The next episode of the season is The Night Shift. Holt looks for ways to improve the team’s morale, while Santiago is filled with curiosity when Diaz starts to take long breaks from her desk.

Tune in to E4 HD at 9.30pm to see the episode. Preview it with our gallery below: