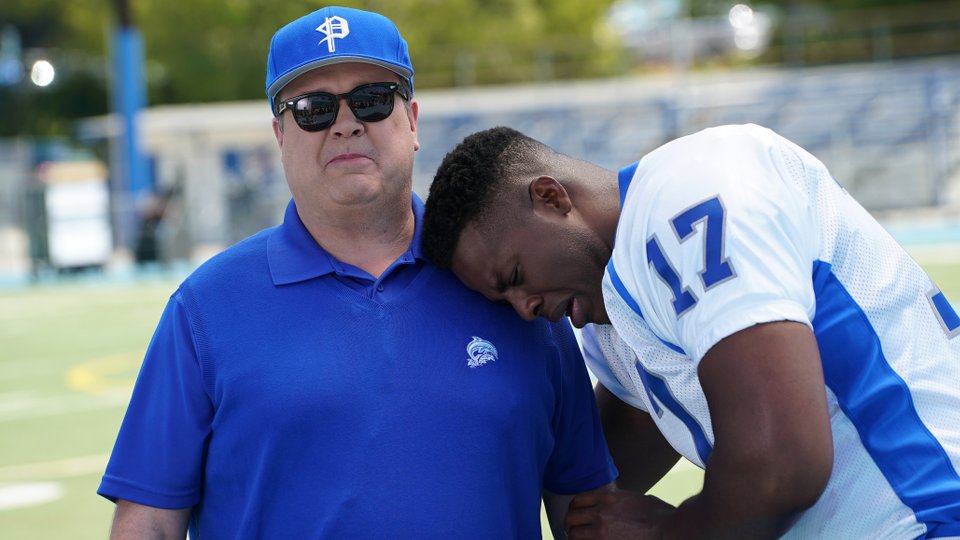 Jay (Ed O’Neill) went to extreme lengths to prove he wasn’t a racist on the latest episode of Modern Family.

Elsewhere the Dunphys took advantage of Alex (Ariel Winter) when she became sick and had to miss a semester at Cal Tech, and Mitch (Jesse Tyler Ferguson) and Cam (Eric Stonestreet) worried that Lily (Aubrey Anderson-Emmons) was being transphobic toward a boy at school.

The next episode of the season is Blindsided. Family pride is at stake as Luke (Nolan Gould) decides to run against Manny (Rico Rodriguez) for class president. Meanwhile, Cam takes in a star high school football player.