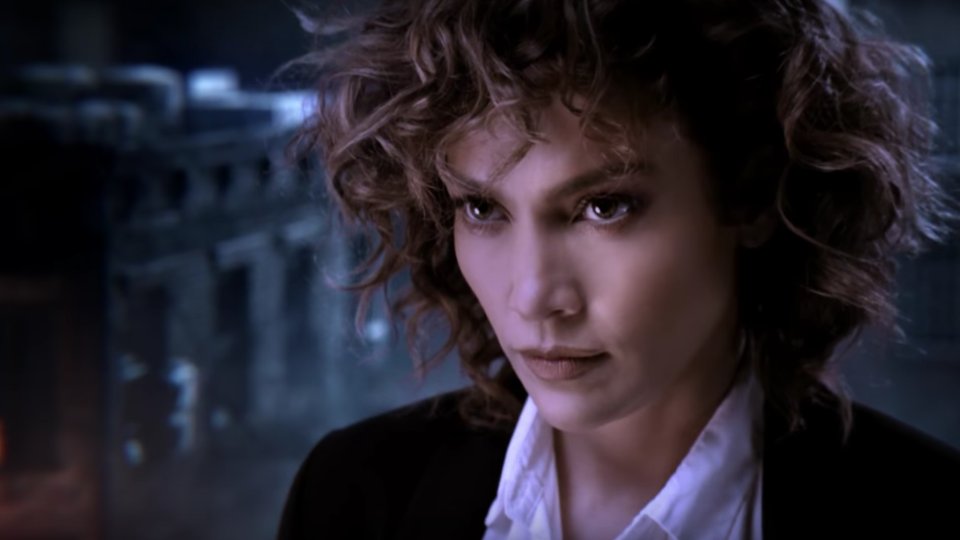 A teaser trailer has been released for the upcoming second season of Jennifer Lopez’s hit crime drama Shades of Blue and things look incredibly intense.

The first season came to an end with Wozniak (Ray Liotta) finding out about Harlee’s (Jennifer Lopez) betrayal. He told her that he could forgive her and revealed that he had made a deal with the FBI to protect the crew. Harlee suggested another option but us viewers were left in the dark.

In a stunning twist, Harlee also killed her abusive ex Miguel (Antonio Jaramillo) as he tried to force himself on her. How will she get out of this latest mess and has Wozniak really forgiven her?

The new teaser trailer shows Harlee walking along the edge of a high building as she tries to escape the FBI and heads straight towards Wozniak. She sees various members of her crew, her daughter and Miguel too along the way.

Judging from the teaser it’s going to be a very tense new season of the show. Shades of Blue is due to return in the US to NBC on Sunday 5th March 2017 at 10/9c.

It is expected to return to Sky Living HD in the UK shortly after.

Watch the brand new trailer below: