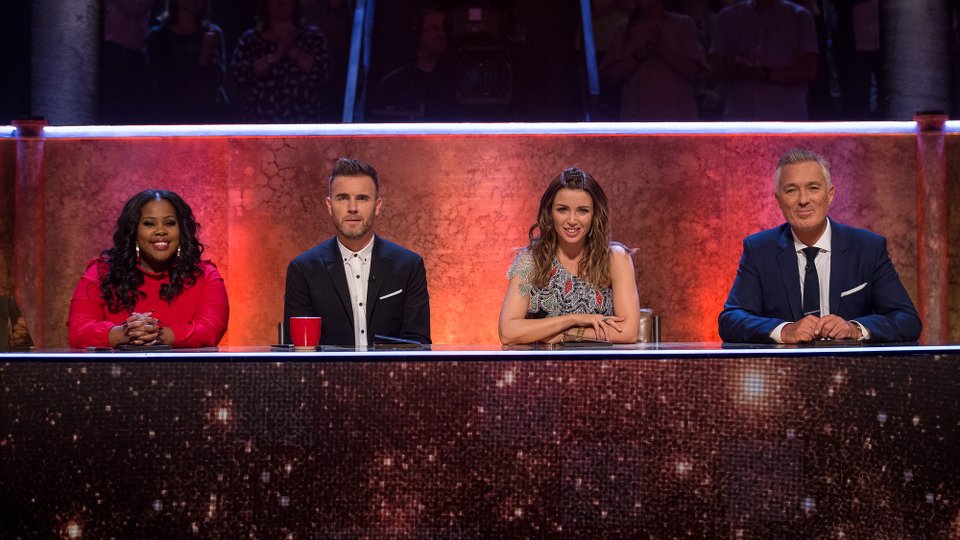 Gary Barlow may not be part of The X Factor anymore but he’s still hungry for new talent as his new BBC show Let It Shine kicks off tonight.

Alongside Dannii Minogue, Martin Kemp and guest judge Amber Riley, and presenters Graham Norton and Mel Giedroyc, Gary is searching for five boys to form a band and perform the songs of Take That. The winning five will take part in a brand new show that will tour the UK from late 2017.

Let It Shine will run for eight weeks and a guest judge will join for each of the three stages of the competition. Musical theatre and Glee star Amber Riley will guest judge stage one with Lulu guest judging the second stage.

The show will go up against The Voice UK when its last 15 minutes overlaps with ITV’s revamped version of the former BBC show.

Let It Shine kicks off at 7pm tonight on BBC One. Preview it with our gallery below: