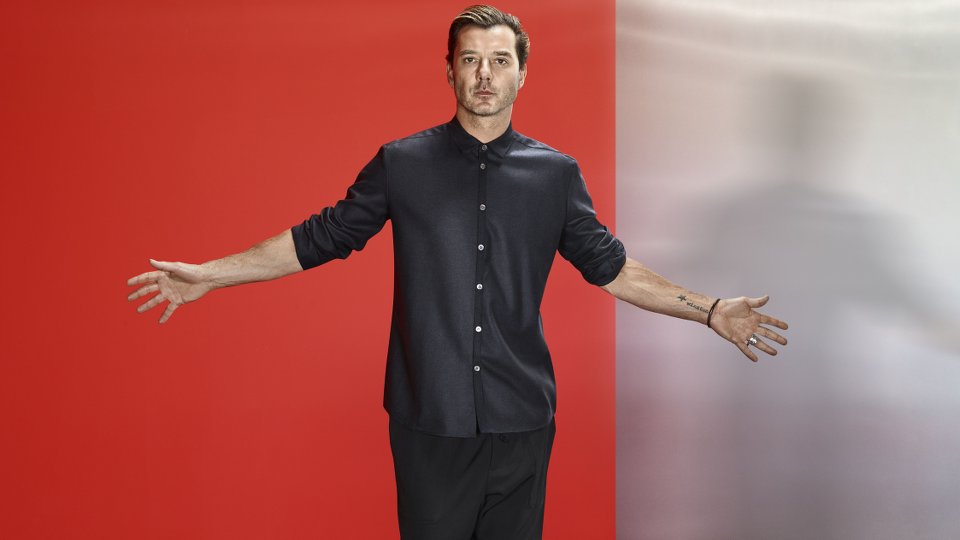 In the 90s we were all about rock band Bush, in most part due to its hella sexy and charismatic English frontman Gavin Rossdale.

While Bush were never huge here in the UK, they were MASSIVE in the US and rightly so with hits such as Swallowed, Greedy Fly and Bonedriven. In fact the band sold millions of albums and they released their last one, Man on the Run, in 2014.

At the time we felt a stir in our loins every time long-haired frontman Gavin Rossdale appeared on our screens. Now we’ll get to spend Saturday nights with him as he’s one of the new coaches on ITV’s revamp of The Voice UK.

Following a rather difficult time in his personal life after separating with wife Gwen Stefani, Gavin is getting back to what he does best and finally getting a decent profile in the UK.

Judging from the photos released for the new series of The Voice UK, he hasn’t aged a day either and it still looking mighty fine. We definitely would…

Take a look at some shots of Gavin from The Voice UK below:

The Voice UK kicks off on ITV at 8pm tonight.

In this article:Bush, Gavin Rossdale, The Voice UK