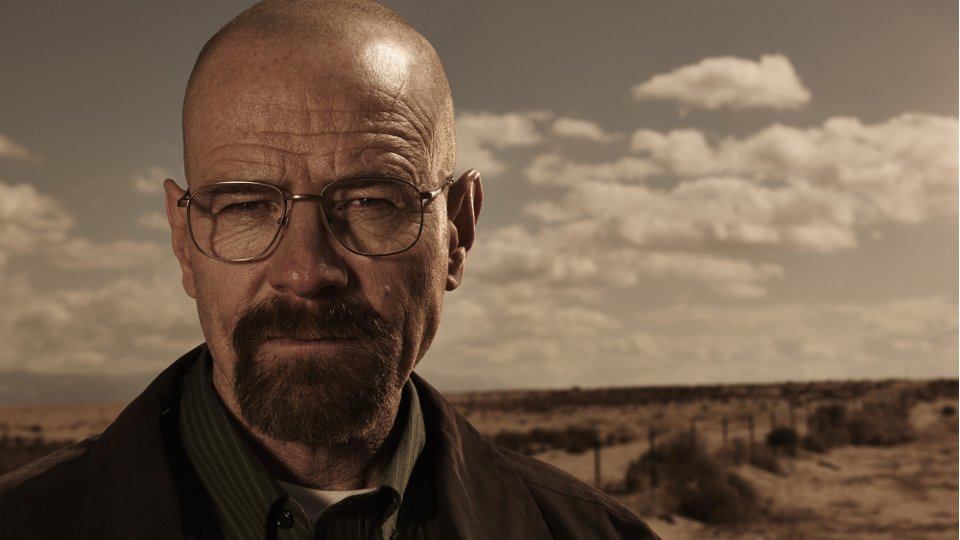 As the Christmas season envelops us, it’s tradition that celebrity autobiographies are released thick and fast in time for the present-buying fervour that accompanies it. This year American actor Bryan Cranston has joined the pack with the release of his book A Life in Parts and it’s one of the books I’ve been looking forward to most this year. Cranston is best-known for his roles as Hal in the long-running sitcom Malcolm in the Middle and as Walter White in the critically-acclaimed drama Breaking Bad.

A Life in Parts is a candid memoir that gives readers a glimpse at the life Cranston has had. From growing up in a dysfunctional family with an absent starry-eyed father and an alcoholic mother, Cranston recalls the journey that led him to winning the two roles that really established him as a worldwide star. The book opens with a recollection from Breaking Bad as Cranston recalls a pivotal and heart-breaking scene from season 2 of the show.

I’m sure many people will pick up this book to get a behind-the-scenes glimpse of Breaking Bad. Cranston offers that but only in the ways that it affected him. For the most part he barely mentions his co-stars so if you’re looking for a gossipy tell-all then you’ll be disappointed. Cranston recalls the audition process for the show (at the time he was being pursued by FOX for a lead role in a ‘sexed-up Grey’s Anatomy’ knock-off) and goes on to describe his experiences on the set. It’s clear from his recollections that Cranston is the kind of actor who likes to be given room to breathe and allowed to put his own take on the material.

While he describes Breaking Bad as a show where had had few grievances, he does talk passionately about the instances he fought for the actions of his character to ensure that his journey was authentic and believable to the audience. He admits he didn’t always win those battles but he’s professional enough to understand that winning is not always the most important thing.

Outside of the Breaking Bad memories, Cranston takes the reader through his childhood and his young adulthood as he begins to pursue a career in acting. Some of the more personal stories are the ones that will stick with you like his long-distance toxic relationship that very nearly pushed him to a very dark place. It also sounds like he had a lot more in common with Breaking Bad character Saul Goodman than he’d probably like to admit when he was younger!

Malcolm in the Middle is touched upon fondly but not dwelled on with any real length. For many of his fans, that’s likely the way they were introduced to Cranston and he had to work hard to break out of the goofy dad stereotype the show put him in. By his own admission though it’s not something he particularly minded at the time and he recalls his time on the comedy series as a highlight of his career.

A Life in Parts is a fascinating read and a satisfying look into Cranston’s life. His aim here isn’t to name and shame those he’s worked with, or to namedrop to show how big a celebrity he is. Instead he wants to share his story and experiences and he does so in a classy and engaging way. He allows the reader to get a glimpse of what his life has been like but he never gives away too much. By the book’s end I felt like I knew who Cranston is as a person and I had a clear understanding of what makes him tick as an actor.

Advertisement. Scroll to continue reading.
In this article:Bryan Cranston