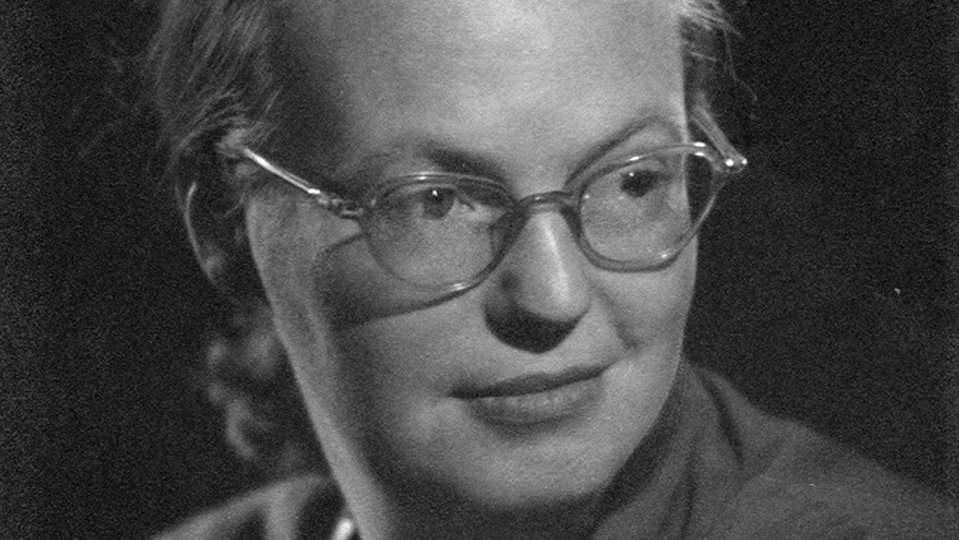 Curled up with a blanket, a mug of tea rests on the table beside me. I pull the fleece tightly across my body, shuddering as if an icy hand has brushed its bony fingers along my spine. It’s a mild Winter and the heating is on but I’m reading a copy of Dark Tales by the late Shirley Jackson, one of the greatest gothic horror writers of all time.

I can’t put the book down, turning page after page, as if possessed by some strange, powerful magic. When I finally close the hardback, I am racked by a craving for more. As the snake allegedly snared Eve in the Garden of Eden, Shirley Jackson lures readers deep into her unsettling stories with hypnotic persuasion.

Born on December 14th in 1916, Jackson became addicted to amphetamines and succumbed to heart failure at the age of 48. Today marks the centenary of her birth and her work has survived the passing of time to stand as powerful in the modern age as it did in bygone decades.

There are 17 short stories in the Dark Tales anthology: 17 wonderfully heart-pumping and skin-pricking injections of seeping horror, brought forth from Jackson’s vault by Penguin Classics. Suspense and intrigue sweep through the pages on the back of a refreshing breeze, occasionally alerting our senses while mindful not to drop to a cold, sharp chill until precisely the right moment.

Many of these stories made their debut in the American press – Jackson wrote for the New Yorker, amongst other titles – resulting in quick, gripping tales, each concluding within 15 minutes. The author’s skill in creating characters which seem to defy the short structure of the narrative is as crucial to my enjoyment as the final sting in the tail. Her ability to shock or unnerve is amplified by making readers feel well-acquainted with her protagonists.

When a good Samaritan comes to the rescue of a teenaged girl in Jack The Ripper, the ending seems inconceivable. So, too, in the cat and mouse caper, Paranoia. An extended vacation is more eerie than idyllic in The Summer People, and The Story We Used to Tell is one that can trigger nightmares.

Jackson often favoured female leads, and the book opens with a respected old lady standing rigid against wickedness in The Possibility of Evil. A new wife attracting concern from well-meaning neighbours in The Honeymoon of Mrs Smith hides a disconcerting secret and a homecoming takes a sinister turn in Louisa, Please Come Home.

Dark Tales is, simply put, a masterclass; a seductive and timeless horror anthology, beautifully penned and wickedly entertaining. There’s little to criticise except, perhaps, to lament the length of the volume. I could have read 17 more stories and still yearned for more, such is the brilliance of Shirley Jackson’s gift. Her premature death robbed us of a rare and vivid imagination with a devilish sense of humour. One day, when I’m hosting my fantasy dinner party in the afterlife, with the likes of young Elvis feeding me grapes and James Dean dutifully massaging my feet, Shirley Jackson shall hopefully be sat opposite, telling us all creepy tales of life, death and everything in between.